Last week, we started a three-part series on why people leave their job. If you missed the first part, check it out HERE. I explained that we all have different internal drivers and a series of meta programs that direct our thoughts, our behaviors, and all the systems in our brain.

This week, we're digging further into a few of them. Watch the following video or keep reading for more...

People that go into "feeling" take other peoples' feelings into consideration. It's much nicer to work with somebody who takes your feelings into consideration, isn't it? The problem with that is that very often, they stay in their feelings and they will not consider the facts, or they won't consider the logic in order to make a decision. They are highly emotional, and they could be abrupt. There could be very high highs, as well as very low lows. They are the kind of people that we think of whenever we say: "We have to wear white gloves to talk to them." Or: "We're walking on eggshells with them." Still, it may be beneficial to have people that can go into their feelings because they can put themselves in other peoples' shoes and can consider peoples' feelings when making decisions.

There are pros and cons for those who go into "thinking" as well. They keep cool in very high, stressful positions, and they make their decisions based on logic, on facts and on evaluation. However, they're very poor at showing empathy, and they can appear cold and unfeeling.

The type of leaders that you should want to have in your organization are those who can go into "choice", meaning that they can do both! 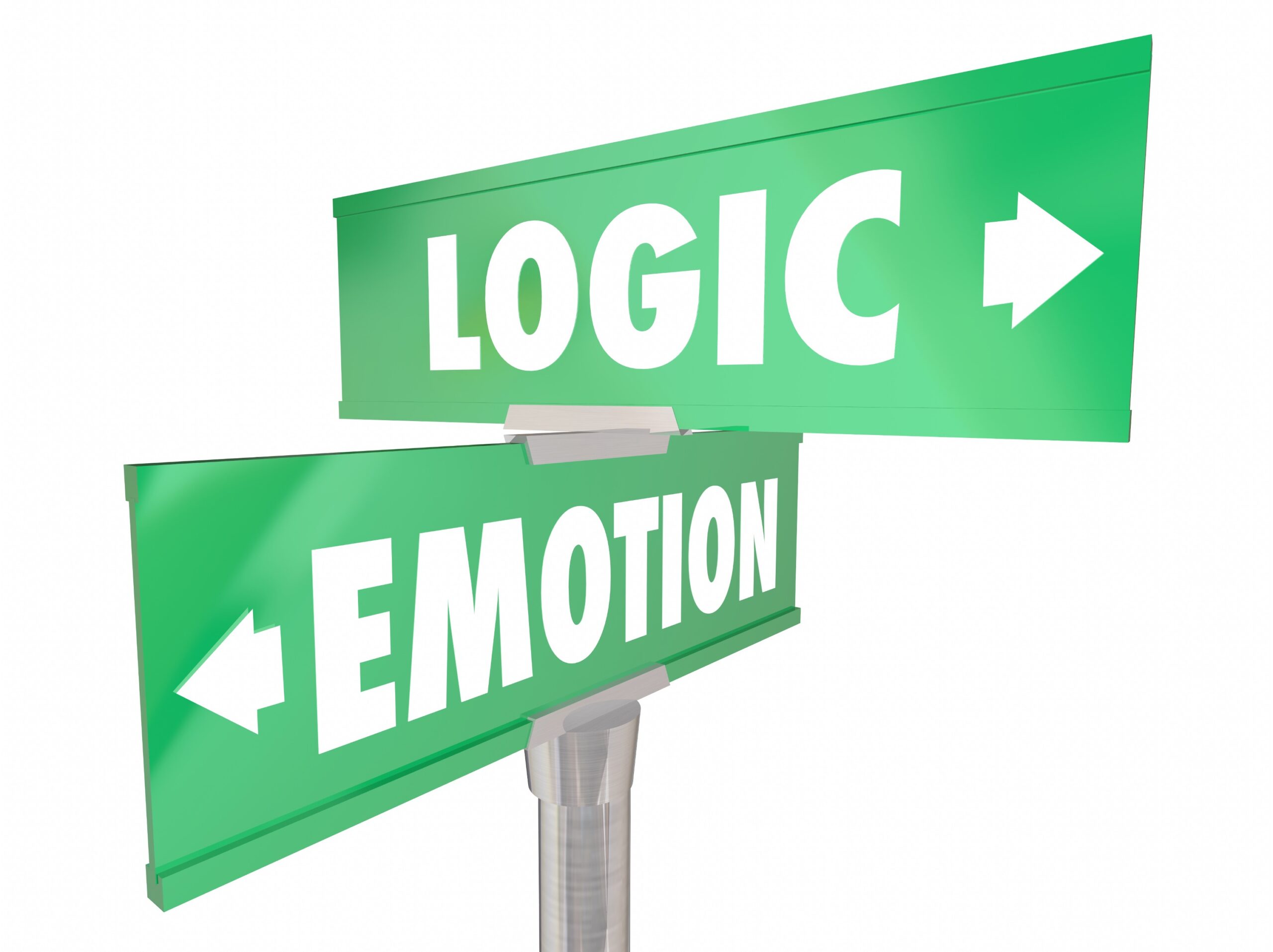 The second meta program is the scope. When we talk about scope, we're talking about either the big picture or the details.

People who have the "details" driver are the ones that are very comfortable with lots of small details, big documents and small prints. However, they cannot see the overview, so it's not as easy for them to supervise a global project, because they will be really good at all the details, but they won't see the big picture and they can get bucked down in details.

People that are more "big picture" prefer the overview. They can handle details for very short periods, but they're better as bigger strategists or concept creators. They generate big ideas, but they won't implement anything, so they may appear to have their head in the clouds. 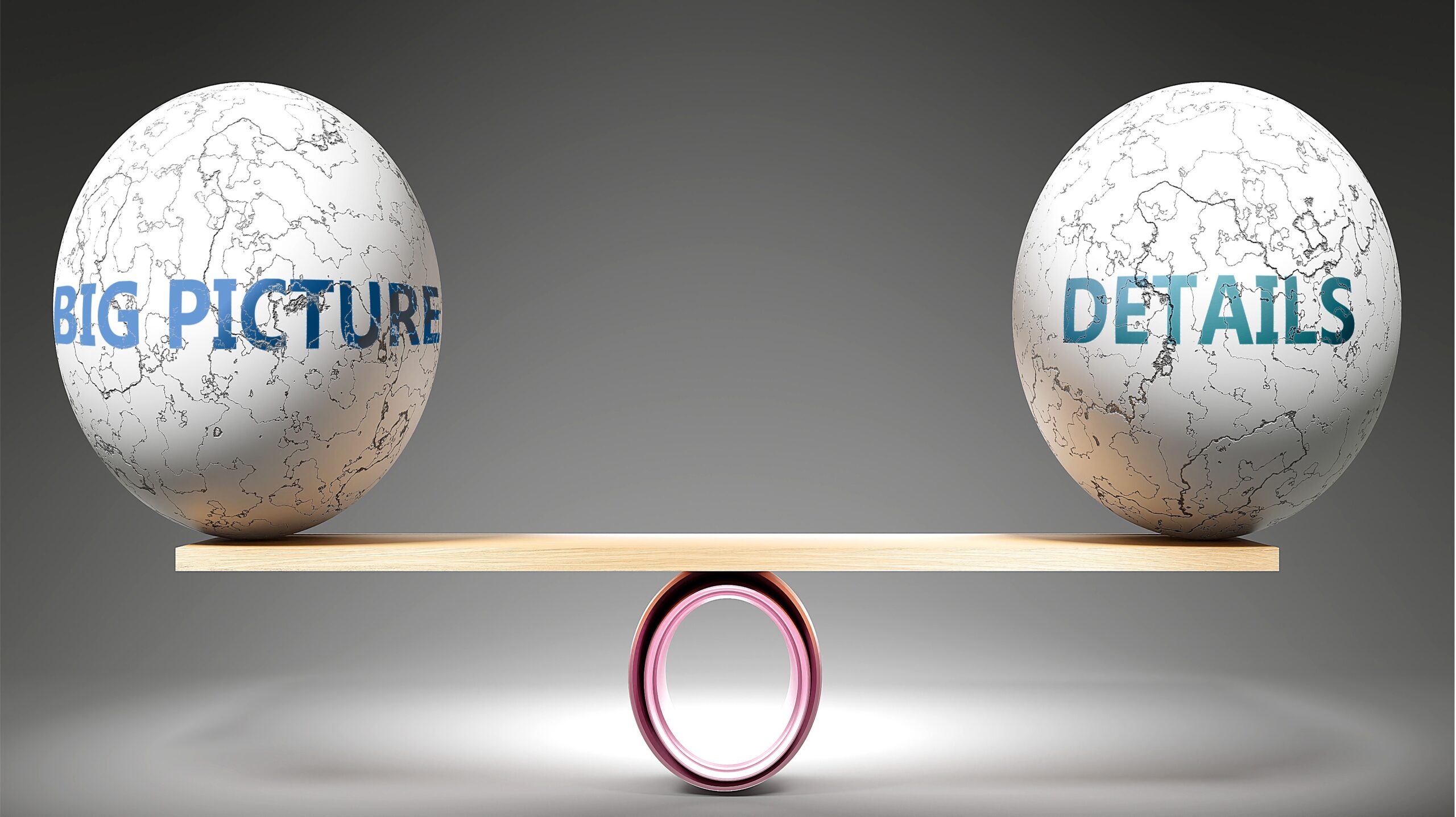 There are benefits to all four drivers. What we need to understand is that we live in a world that changes very fast, so it is a plus to have somebody on your team that likes sameness if things are very set and you have strict procedures on how you do things. If you want them to follow a certain process or rules or a structure, and you hire people that like change, they won't stay in that position.

The same thing goes for the reverse. If you have a position that continually needs to be adapted, and that changes all the time, then it's going to be challenging for somebody who likes sameness.

Even in a business where things are changing a lot, the person that takes care of payroll, for example, probably does it the same way over and over again. They are normally the type of people that like sameness, they like to redo the same thing over and over, and they're very comfortable with that. 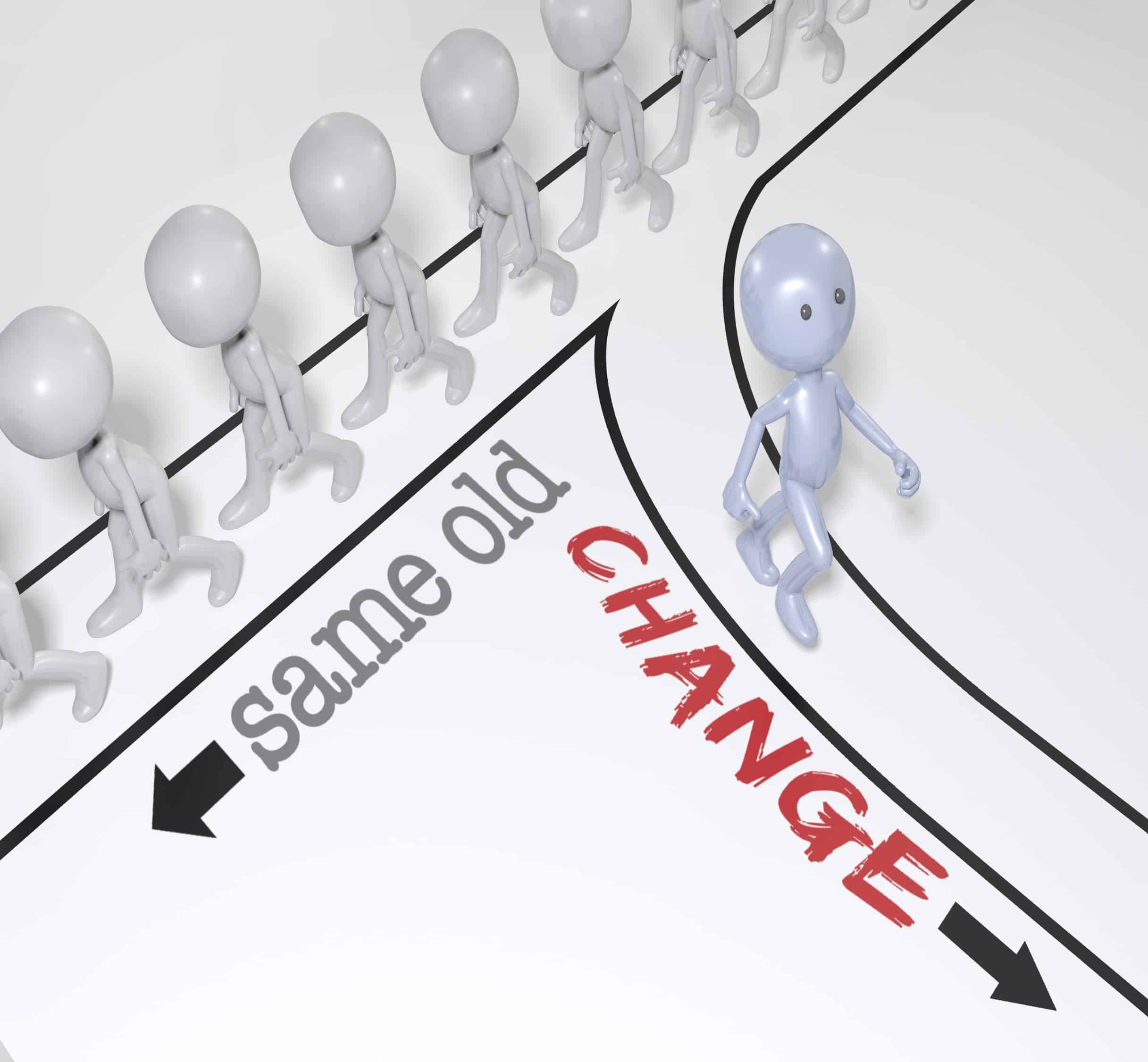 This one is very important to consider as well. That meta program has three different work styles. The first driver is independence. This is somebody that likes to work alone, without anyone around. They like to have their own project and manage their own thing.

Some people like to work in cooperation, so their affiliation work style is very cooperative. They like to each do one part inside of a bigger project.

This is another meta program that has really been affected during the pandemic, because people that really liked to work with other people, or even the "proximity" people who like to work in an environment where there's action, where there's other people, were suffering, working by themself at home while the independent people loved it. 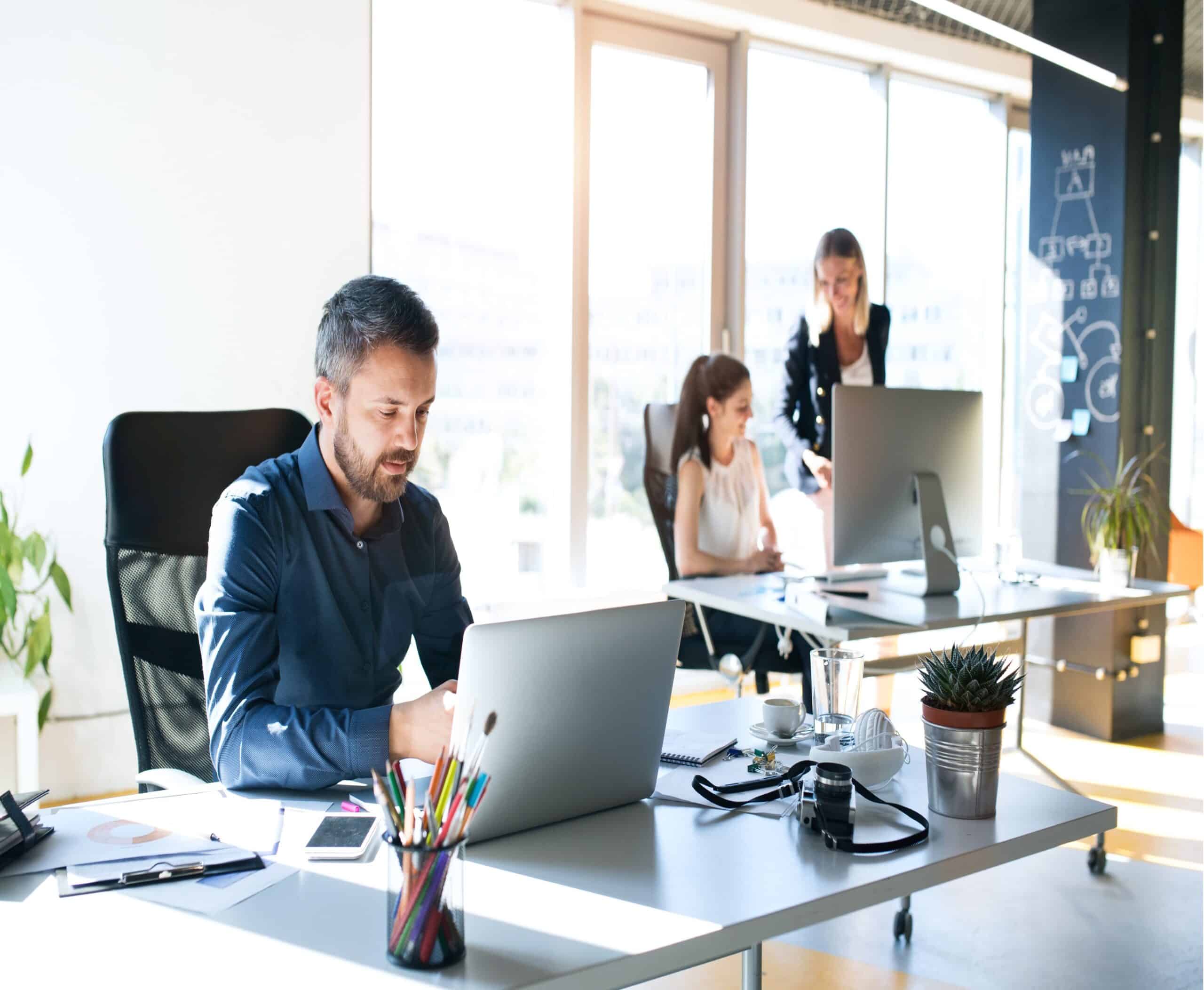 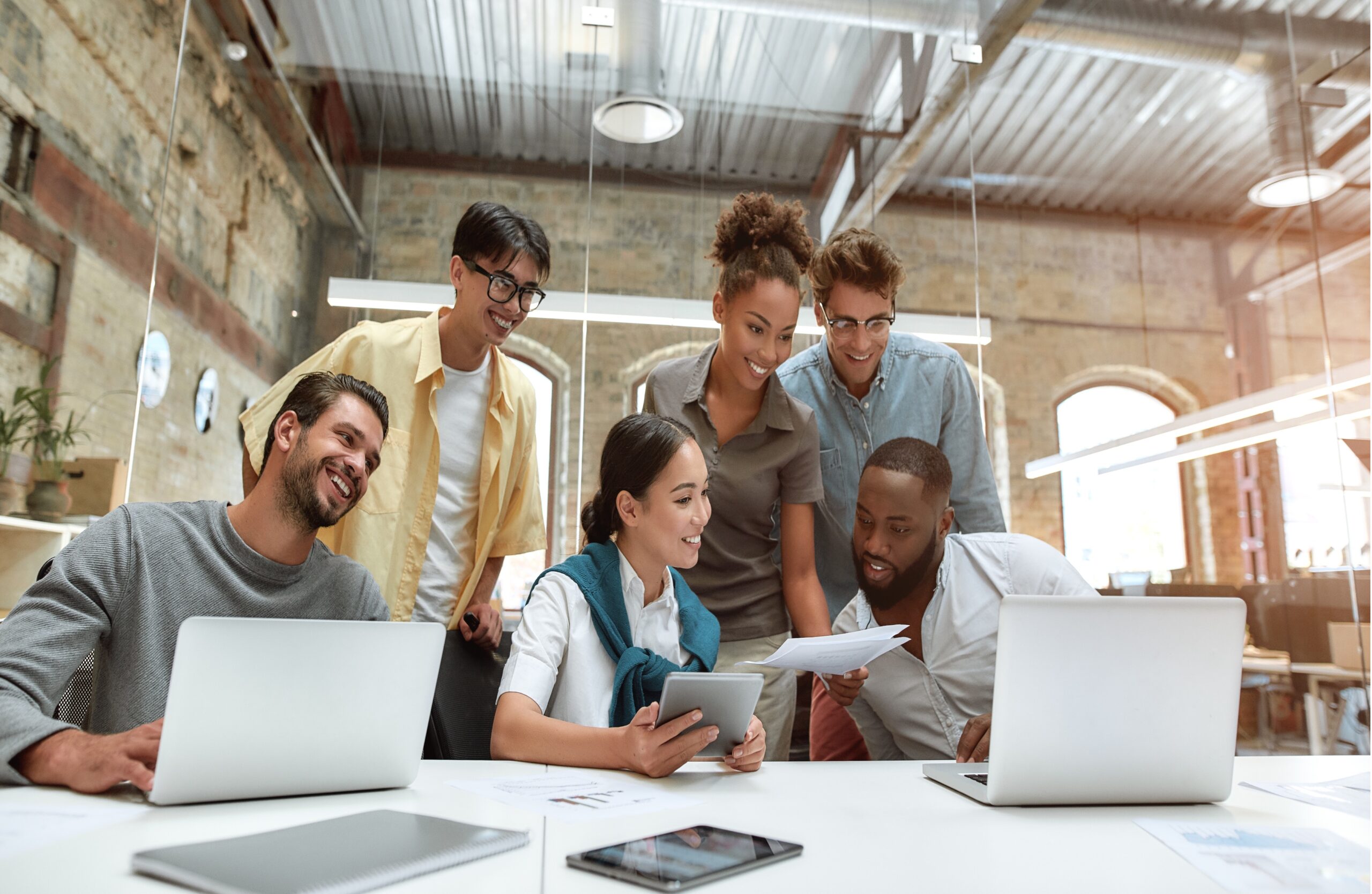 We have to remember this when we are selling services or something to a client. If we sell something to somebody who is very procedure-oriented, and we give them many options, it will paralyze them. They won't know what to do with themselves. Be aware of that. 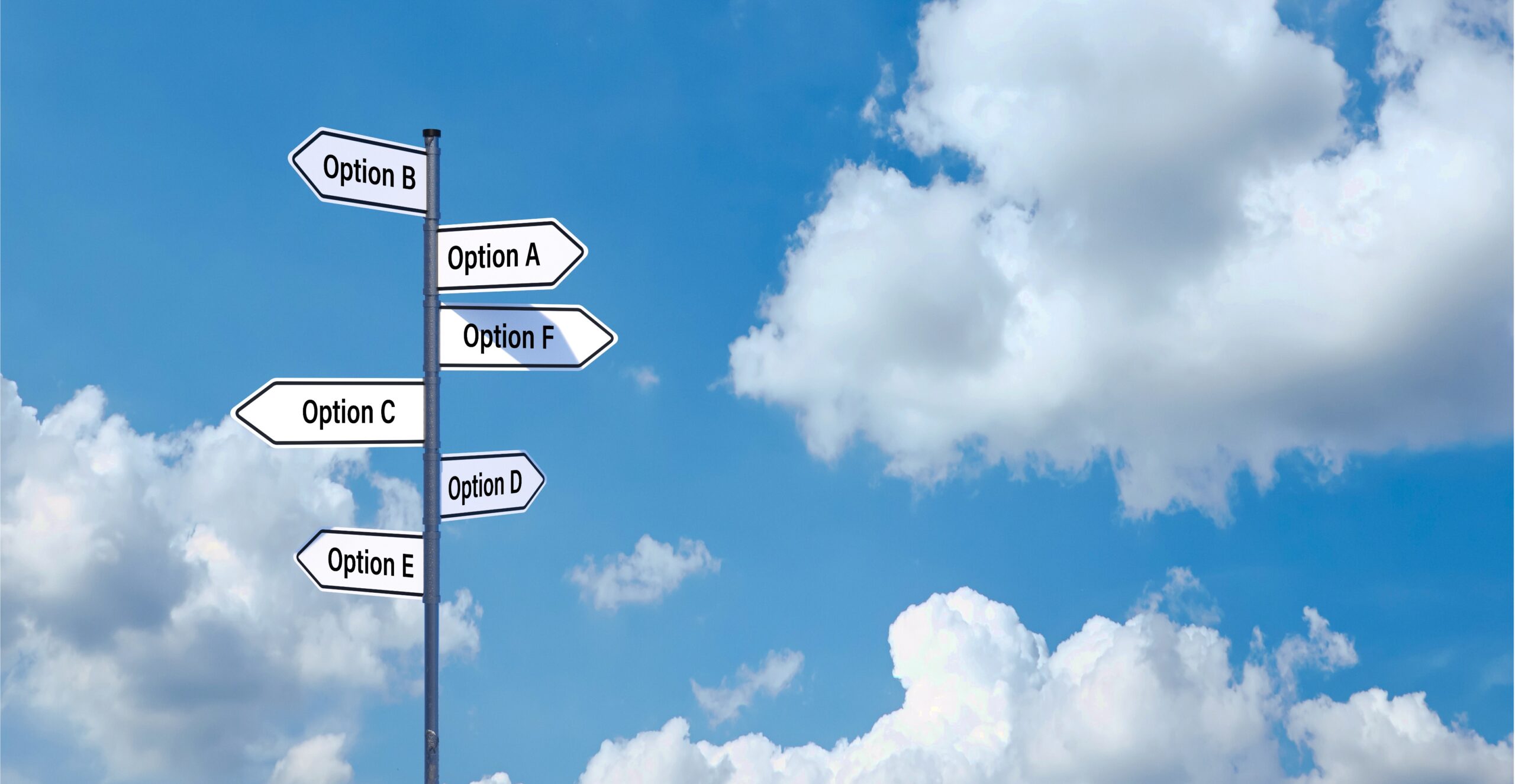 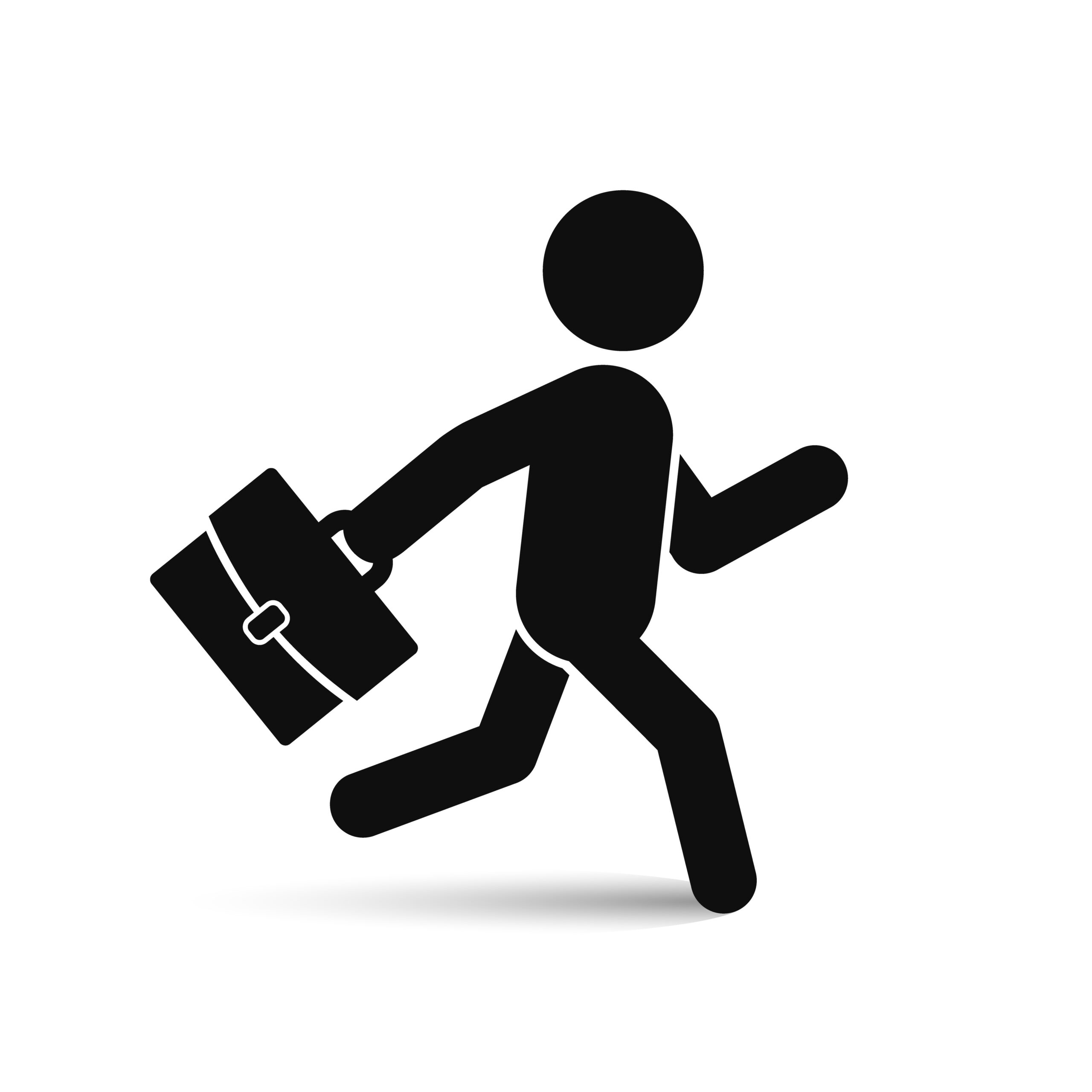 How to Find Your Spot

4 Ways Your Brain Can Play Tricks on You

The Day We Almost Got Killed