HOW TO OVERCOME YOUR DOWNFALLS

Last week was all about customer service. I showed you a wonderful small business I discovered right here in my neighbourhood. If you missed "How to Keep Your Business Thriving Even During A Pandemic", make sure you check it out HERE.

Do you have any downfalls? I used to think that doughnuts were my downfall. Let me explain… Watch the video below to see the images and get the full story or read the transcript to understand just what it is I’m talking about.

Did you know I used to co-own a printing business? I did, and we had almost fifty employees. About twice a week, on my way to work, I would make a pit stop at the doughnut shop to pick up three or four dozens of doughnuts “for the staff”. Very often I would eat one on my way to work... Or two... Alright, let’s be honest, sometimes three, depending on traffic. 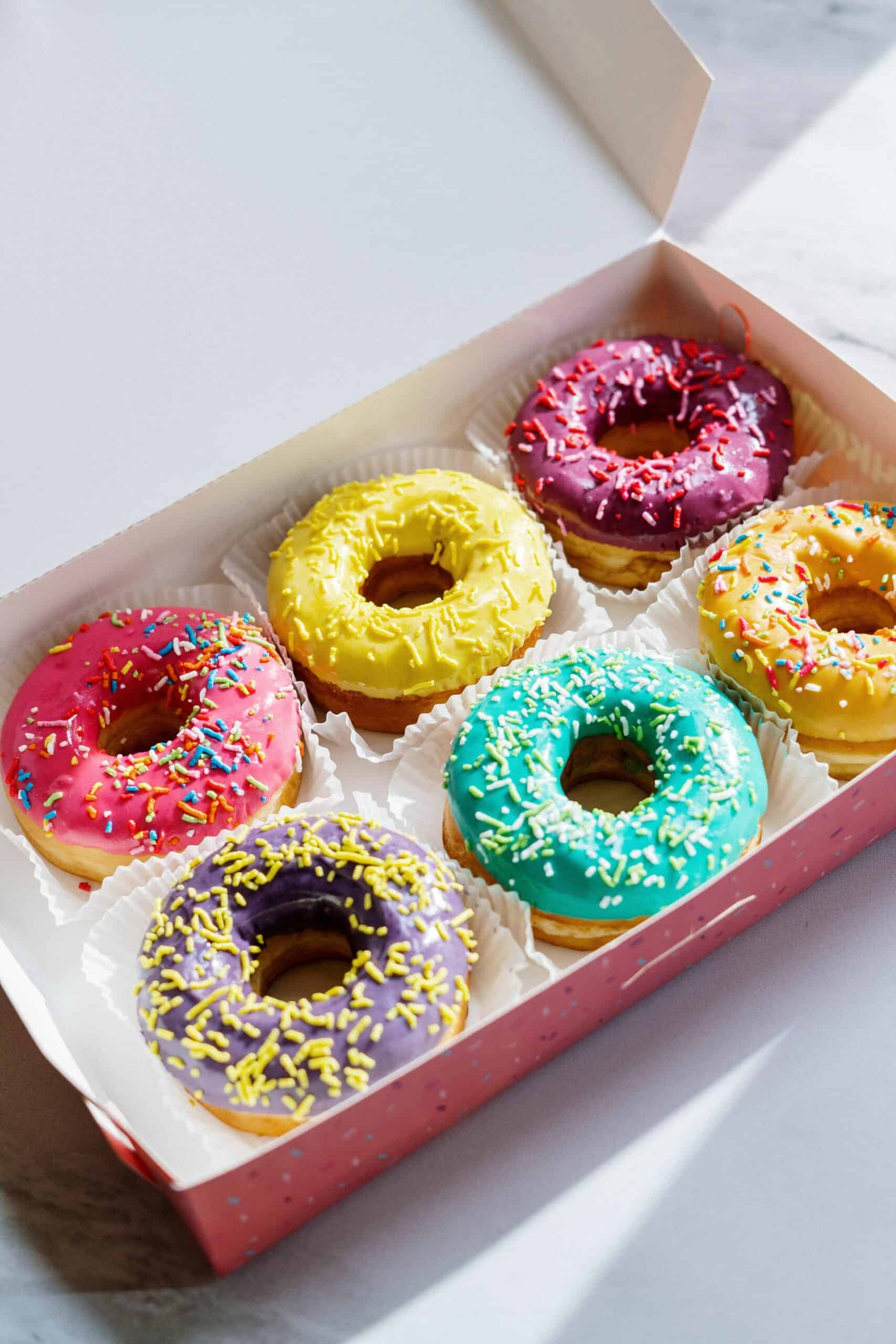 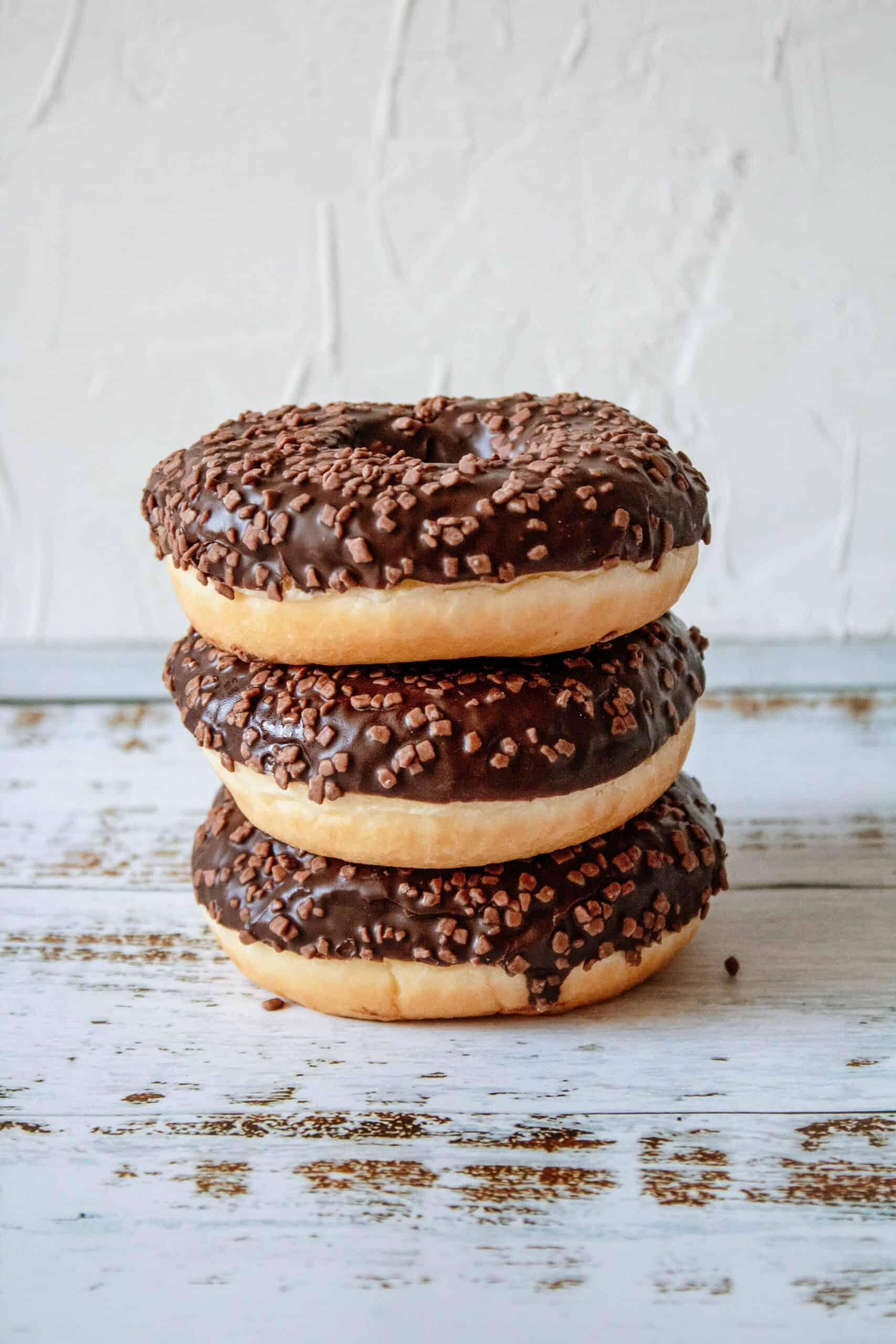 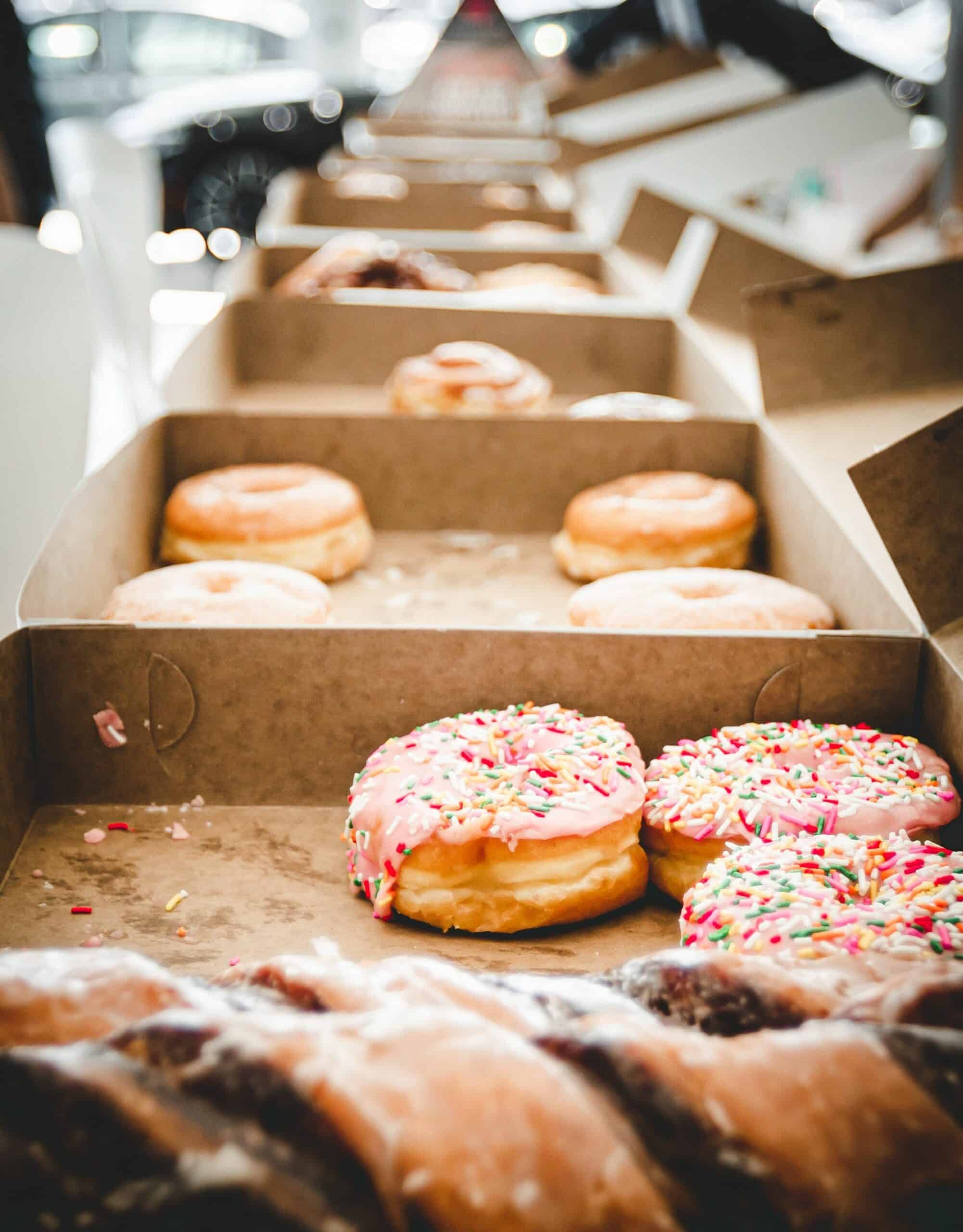 Let me tell you, doughnuts have superpowers. I swear, I would be driving and wouldn’t notice my hand reaching for the pastry box and grabbing a doughnut until it was too late. When I’d finally notice, there was one last bite left of a doughnut in my hand. I indulged a lot and at some point I thought: “Okay, this is not working.” And it was embarrassing too, because I would show up at work with dozens of doughnuts with three doughnuts missing from the boxes, you know?

I then started developing a very specific strategy. I would buy three doughnuts in a separate bag so that the boxes would stay intact. That way, when I showed up at work, nobody would know that I had ordered some extras on the side to eat in the car.

Come to think of it… that was not a good strategy.

I needed to figure out a way to stop eating the doughnuts altogether. New idea: I started putting the doughnuts in the trunk instead. I thought: “This is going to be perfect. I can't reach the trunk of my car, especially not while I drive.” One day, I’m driving with the boxes of doughnuts in the trunk and I hear them calling me (I told you they have superpowers, right?). I had to STOP on the side of the HIGHWAY, on a snow day, nonetheless, just to go grab a doughnut. That’s bad, right? 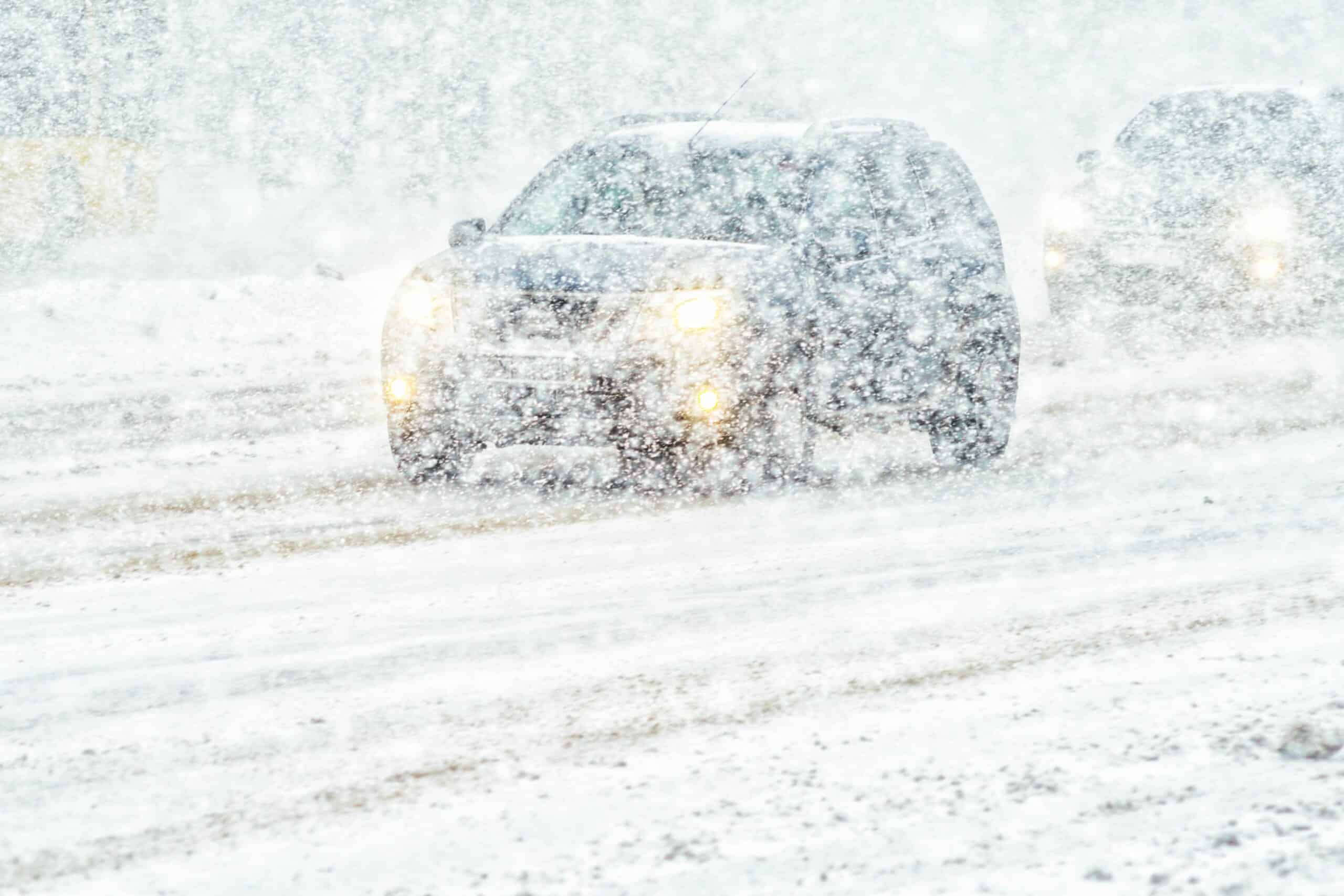 As I was eating my doughnut on the side of the highway, I thought: “Whoa. This has got to stop. These doughnuts are my downfall.” And just as I said that, I thought: “Oh my gosh, I keep saying this to myself.” 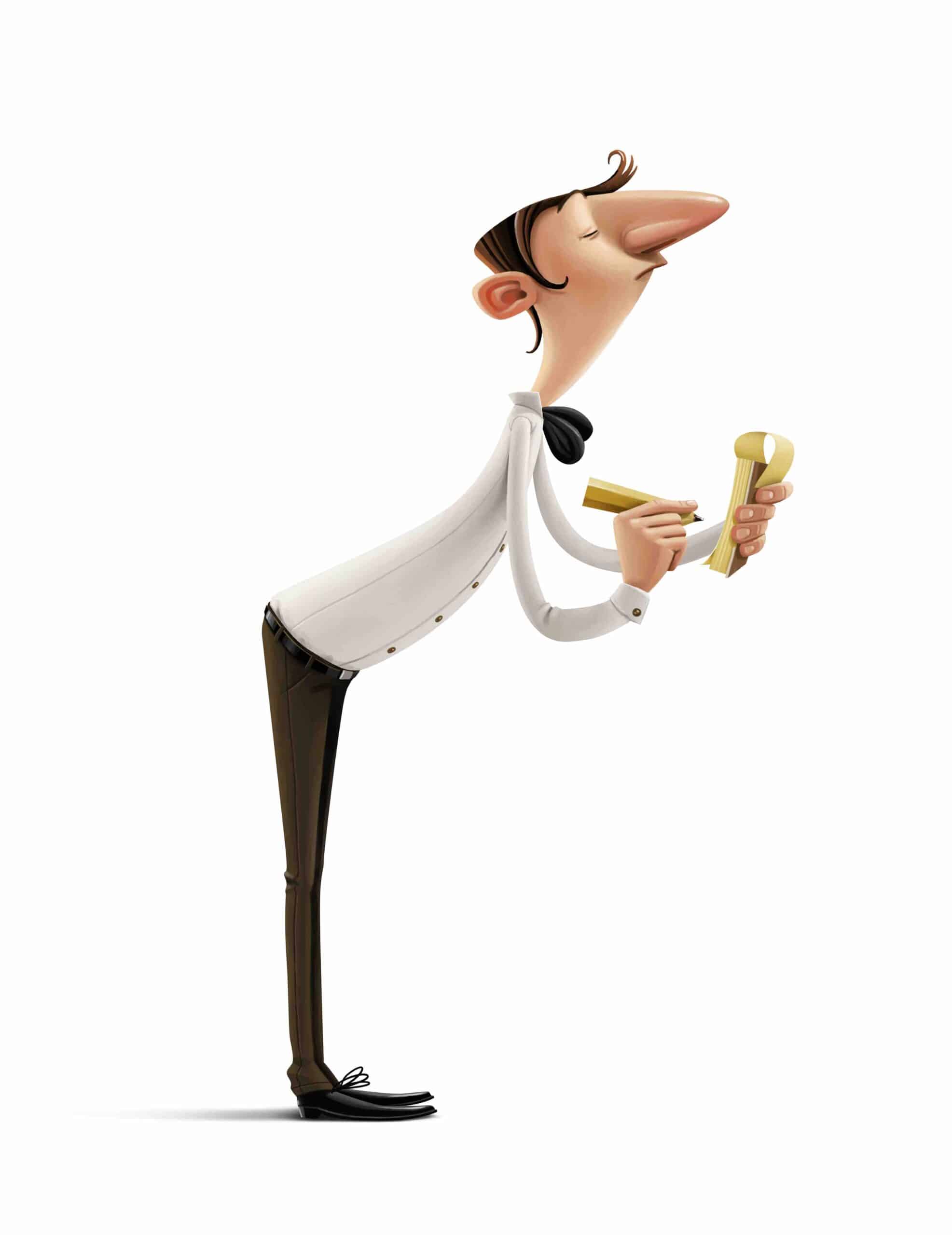 Fast track 20 years later. I often teach the lesson of the personal assistant that's always there listening to everything that you say and that's making it happen. That means every single time I would say: “Oh, I can't resist doughnuts.” And: “Doughnuts are my downfall.” And: “Doughnuts have superpowers.” And: “I love doughnuts.”, my personal assistant would write it down and make sure that I would not be able to resist them, because that was exactly what I told him! That's when I realized: “I need to change this.” If you keep repeating to yourself that something is your downfall, you’ll get sucked in.

Have you ever heard yourself say something like that about yourself? "Oh, chips are my downfall". (Hey, by the way, I thought air was free until the day I bought a bag of chips!) Sometimes it's about a bad relationship; we feel like that relationship is our downfall. We get sucked in, into something or somebody as well. Lots of downfalls we also pretend that we have. We keep telling our personal assistant. Next time you start thinking something has power over you, remember that you may just be making it up. 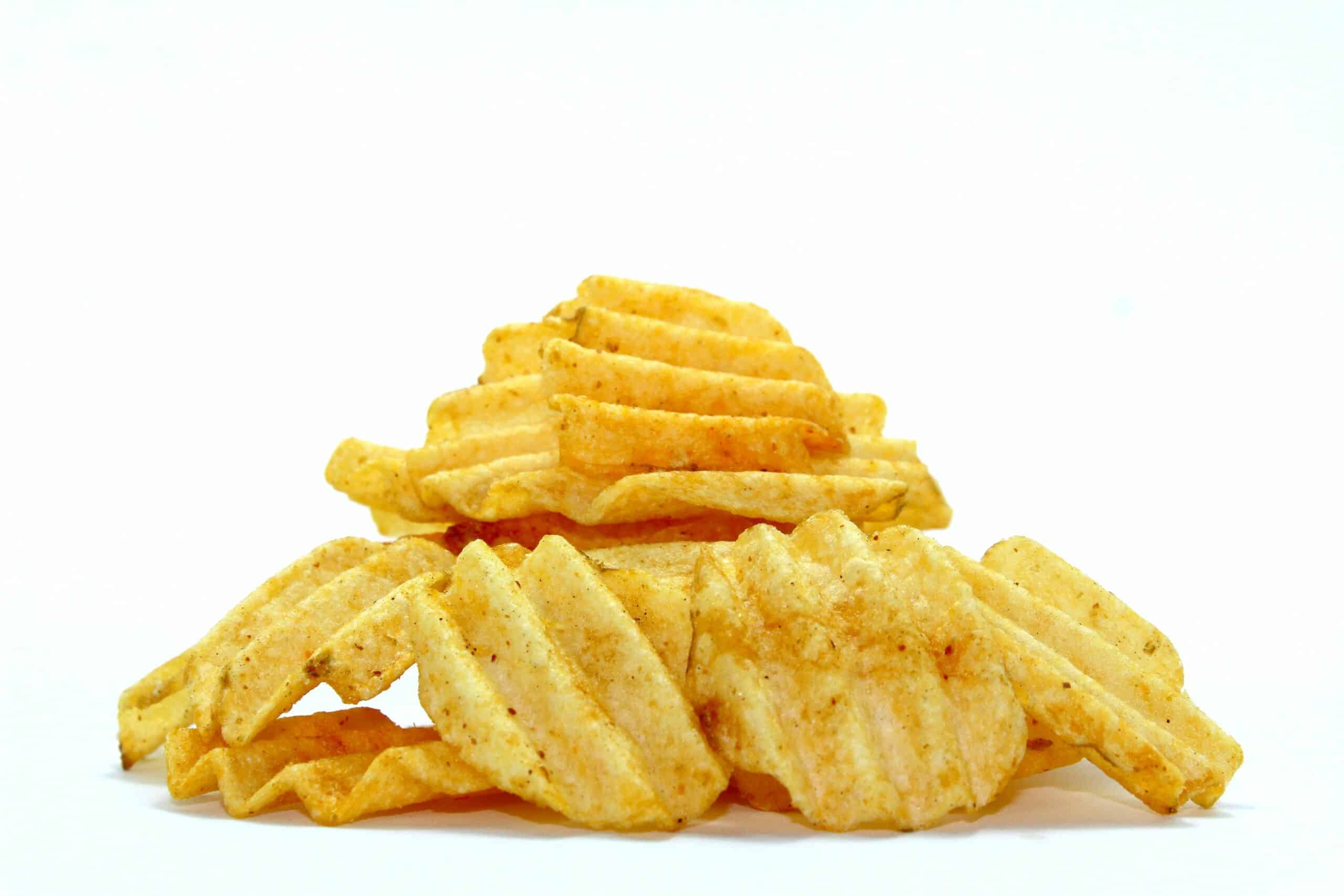 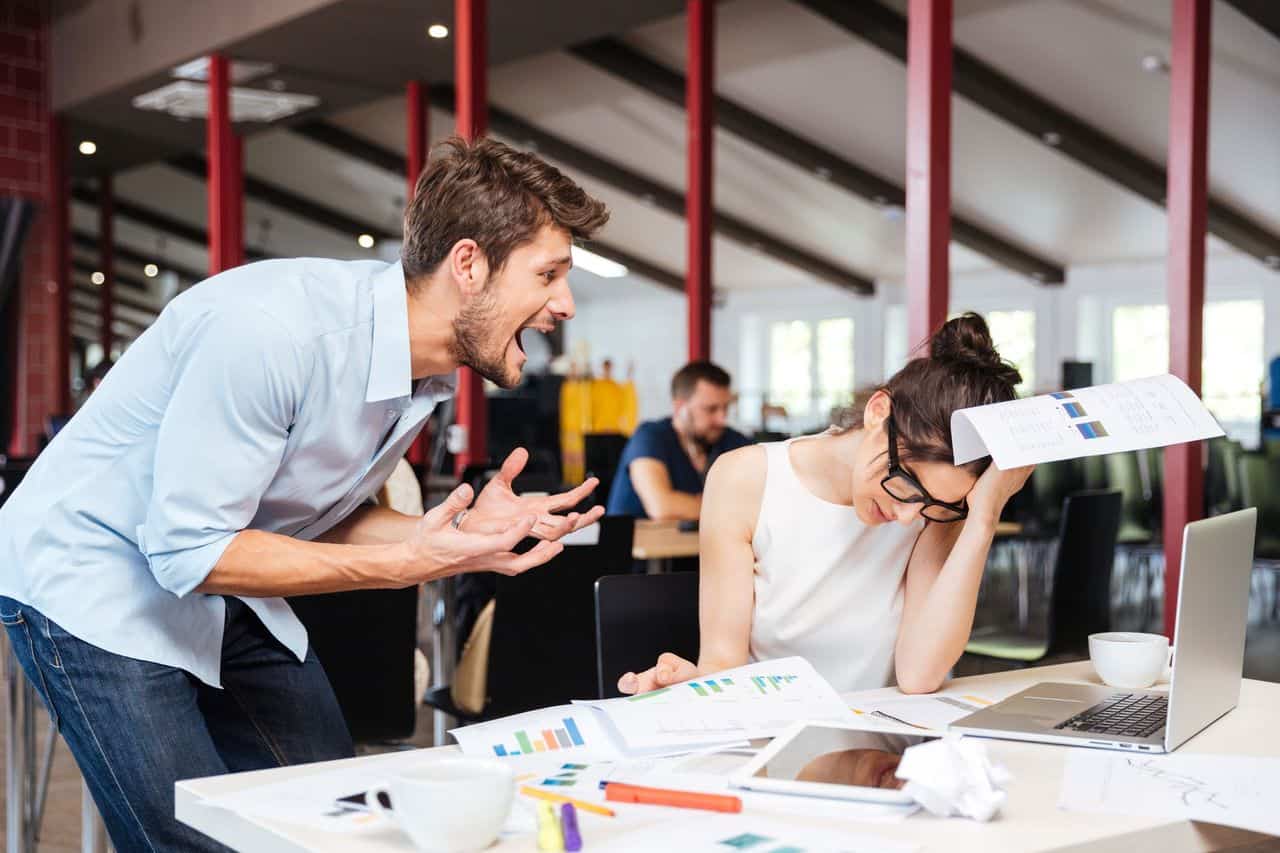 To get rid of my doughnut obsession, I started using my own two-step technique. Remember it? I taught you that a while ago. The first step is going to be for you to talk about it in the past: “Doughnuts used to be my downfall.” The second step is to use a progressive statement: “I'm willing to learn how to live without them. I'm in the process of living without doughnuts.”  You want to use that two-step technique. Start talking about it in the past, because until you stop believing that you are a sugarholic, or that chips are your downfall, or French fries, or whatever it is that you want to quit, then you will definitely make it a reality. So, lesson of the day: Doughnuts used to be my downfall and I have learned to live without them. 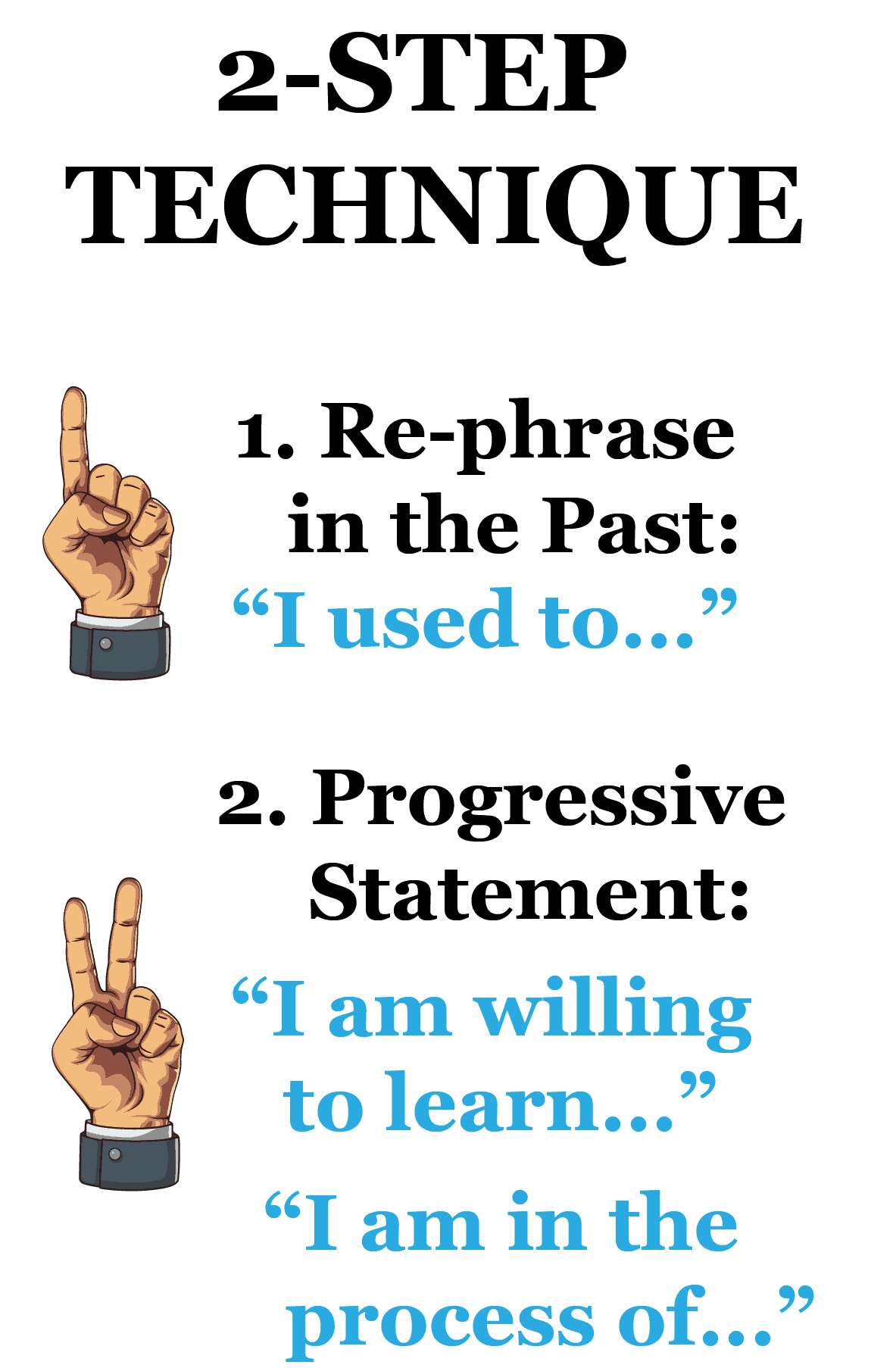 DO YOU DOUBT YOURSELF SOMETIMES?

Tired of hearing this nagging voice inside your head? Download your copy of the Confidence Guide to discover 15 Keys to Find Confidence and Unlock your Full Potential.

Get the Confidence Guide

·         Questions  for You to Assess Your Current Situation 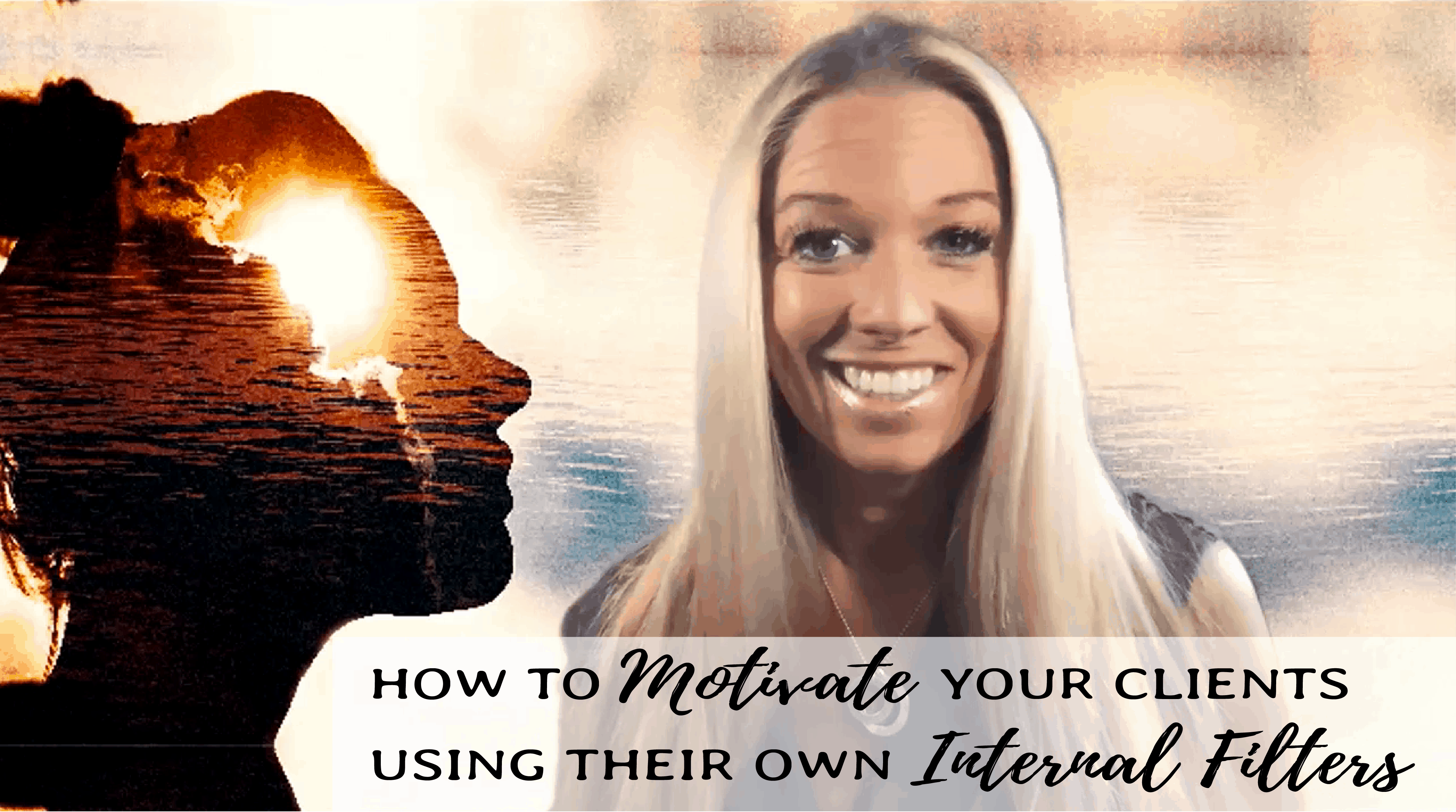 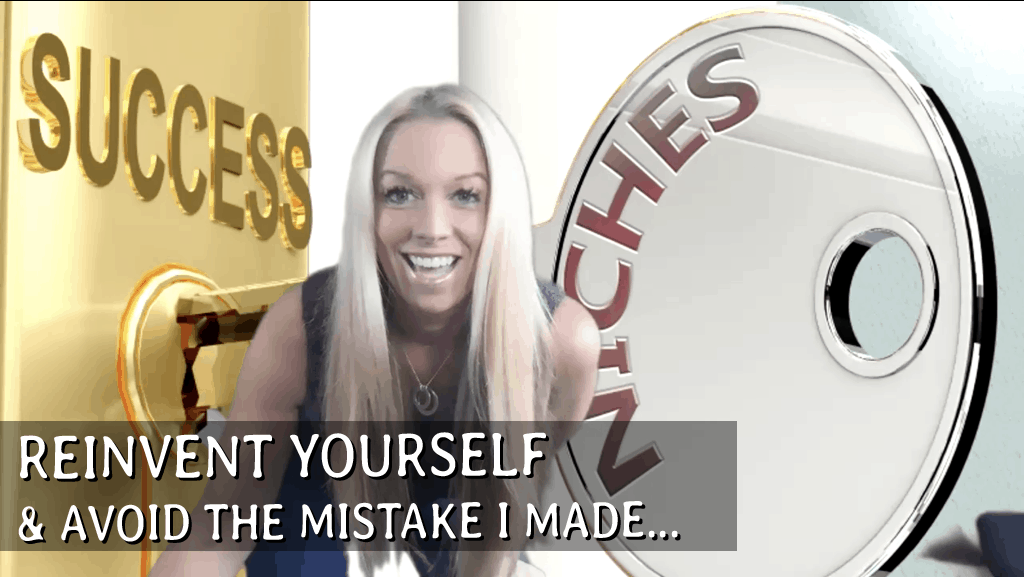