CONFIDENCE MAY START AS A LIE: THE MOST EMBARRASSING MOMENT OF MY LIFE

I must say, I love Venus Williams' confidence. When she steps on the court, she has this vibrant, larger-than-life, amazing energy. You just can't help but notice her. That confidence got built every single step of her training, the physical aspect of it as much as the mental aspect of it. However, I heard that confidence kind of started as a lie... Which reminds me of a story. It was the most embarrassing moment of my life. Keep reading or watch the full video for more.

Let's rewind a bit: We were talking about Venus Williams. She was really powerful, really strong at the back of the court, but whenever she came close to the net, her stats dropped. She was not good when she was close to the net. Her stats were close to 80% miss, but her coach lied about it. He actually told her that she was really, really good at the net. And she said: "Really? I am?" Her coach answered: "Yeah, I'm just looking at your stats, and you're getting so great at the net." And on that day, she totally killed it at the net. She got so much better because she was told that the stats were good.

Sometimes, it may start as a lie, but it gives you the confidence you need so that you actually start becoming good at it. 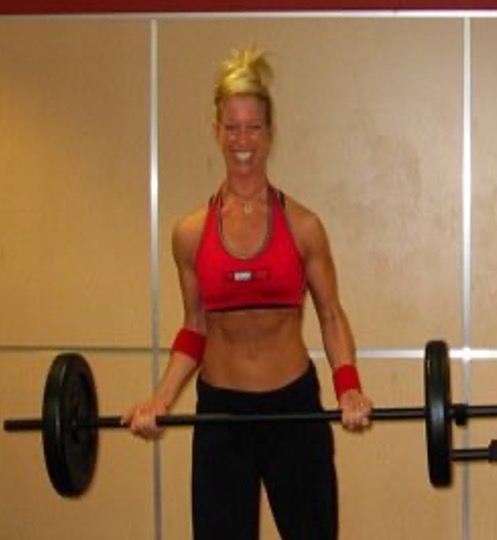 There's a story that I lived myself, actually, that backs this theory. It was back in the days when I was doing a lot of weightlifting, I was recognized because I was the Body Attack team leader, which is a very intense, high cardio fitness class. It was probably the hardest class on the schedule. I was top fitness instructor of the year at that time. I was at the top of my shape, but I was exclusively known for this specific “hard-core-type” of fitness class. The people I worked with didn't know that I had a dance background.

We were introducing a new program on the schedule called Body Jam, which was a dance program. We put together a group to introduce this new Body Jam program. We practiced and practiced and practiced because we were going to present in front of all the other instructors in the Toronto area, about a hundred of them. I'm on the stage with these 15 other instructors, and in my mind, I'm thinking: "People don't know this about me. They don't know I can dance. I have to do really good. I want to perform." 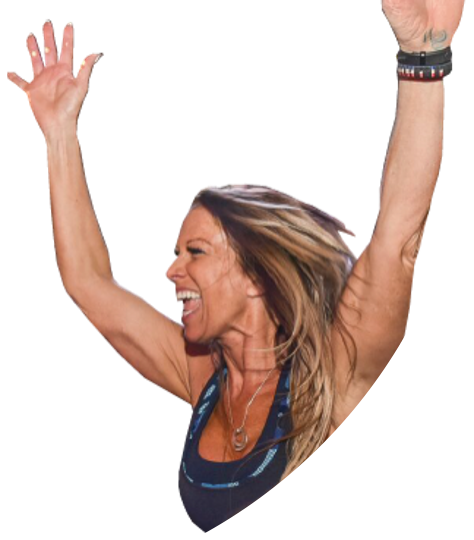 Well, I nailed it. I was so amazing on that day. I could see everybody in the audience looking at me, even though I was not front and center, they were looking at me, I could tell. Everybody had a shocked look on their face, and I thought: "Oh my gosh, they're impressed by my dance skills. They had no idea that I was that good at dancing." We finished the number and my confidence was through the roof! It totally changed me, that performance. I started strutting around in the gym and putting my hand up to become team lead for this or team lead for that. I was showing so much confidence, my classes started to become more packed. Everybody was so impressed at how I was acting.

Three weeks later, somebody told me: "I'm so impressed by you, Nathalie. Even with what happened to you on that day, you're still so confident and you've been acting like you own the place instead of being embarrassed. Everybody started respecting you because it looks like it didn't bother you at all." What?!

I went to ask my friend Sarah what that person was talking about, and she said: "Nathalie, we thought you knew." That I knew what!? Well, as it turns out, I had a wardrobe malfunction that day. My boob had been sticking out the whole time. That's why people looked at me with this shocked look on their face. They were looking at me, indeed, I was not making this part up, but for the wrong reason. 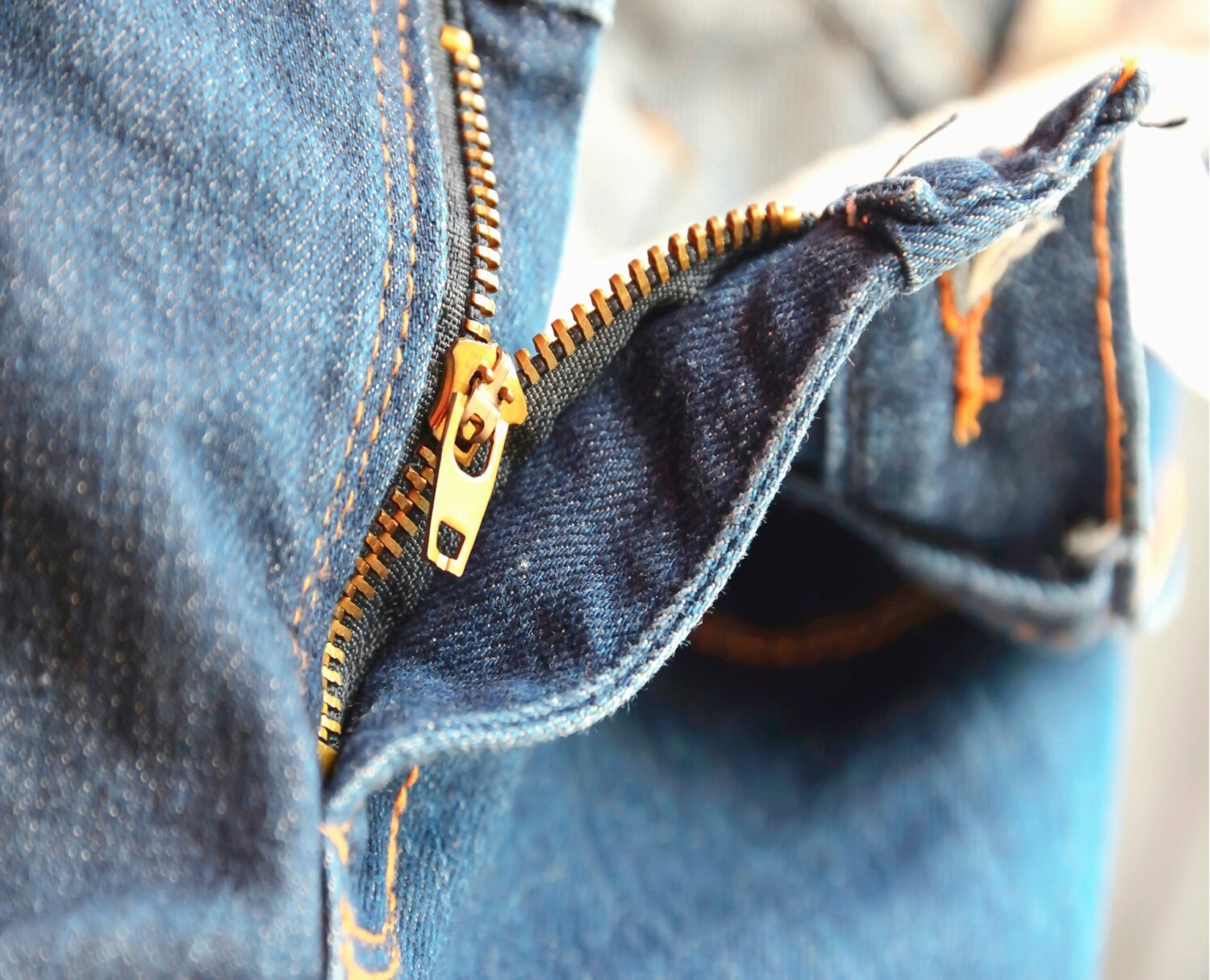 I had no idea. And weeks after, I became this super kick ass person with tons of confidence. And once I heard about this, of course I kind of wanted to disappear, but only for a few seconds, because I still felt absolutely amazing. So the most embarrassing moment of my life had a much different impact in my life because of the huge lie: I didn't know, I had no clue! I probably kind of just pulled up my tank top after the dance, so I never noticed what had happened. That incident did not matter after all. So in my case, it's kind of true that somehow, if you have a different mindset completely about something, it can make a huge difference and make you feel absolutely amazing. 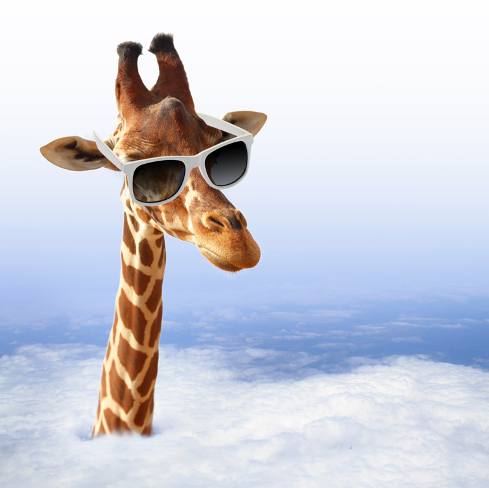 Try making up stories about why people are doing what they are doing. For example, I do some work in schools and very recently, a grade six boy was in the hall, waiting. When I asked him why, he said he was waiting to complain to the principal, because some girls were talking and pointing at him. I said: "Why do you think they were pointing their finger at you?" He said: "Well, I don't know, because I couldn't hear them." So I said: "You're making up a story in your head about what they could have said about you. You don't know anyway, right?" He said: "No, I don't know." I said: "Why don't you make up a story that it was because they like your shirt or because they think you're cool? That's why they were pointing their fingers at you, because that story would make you feel good, right? You don't know anyway. Why do you choose to make up a story that makes you feel bad? You should make up a story that makes you feel good."

For example, if I do a speaking engagement and some people leave before the end, it's because they have to pick up their daughter. They always have to pick up their daughter. It's not going to serve me to believe that they're leaving because they don't like what I'm saying. Whatever gives you that confidence, choose to believe what actually serves you. It's going to have a much bigger impact on your confidence, even though sometimes, confidence may start as a lie.

CONFIDENCE DOESN'T HAVE TO START AS A LIE.

Start your journey right now by downloading the FREE Confidence Guide and discover the 15 Keys to Find Confidence and Unlock your Full Potential.

How to Go Beyond Your Limits

How to Answer the Question: "What Should I Do?"