CANADIAN WINS A STAGE OF THE TOUR DE FRANCE: 8 LESSONS

Last week marked the last week of the three-part series about meta programs and internal drivers. If you missed this super interesting series, you can check out the first part HERE, and then go from there.

For those of you who know me, I am a huge fan of the Tour de France. My husband and I were there in 2011, and we watch every stage, every year. July is super busy for us, because we spend so much time in front of the TV, watching the Tour. This week, I have to say that I am in absolute awe of Canadian Hugo Houle (from Quebec!) who won a stage! It made me think of lesson we could pull from this big race...

This week was a huge win for Canada, especially for Quebec, where I'm from originally! Stage 16 was won by Canadian Hugo Houle, and the third position was won by Michael Woods, another Canadian. Hugo Houle has been cycling for a long time. He's won a medal at the 2015 Canadian Pan-American games, in the men's road time trial. He is an amazing cyclist, but he had never won a stage of the Tour de France, which is probably one of the biggest honors in the cycling world.

Hugo's story is very touching, because his brother passed away 10 years ago and he had promised himself he would win a stage for him. As he crossed the finish line, he pointed to the sky. It was pretty emotional. I know some of you may think: "Yeah, but that doesn't mean you win the Tour de France, right?" No, it doesn't mean that you win the Tour de France, but the Tour is filled with smaller races within the big race, and that made me think of all the lessons that we can pull from this event.

Lesson #1. Be a Team Member 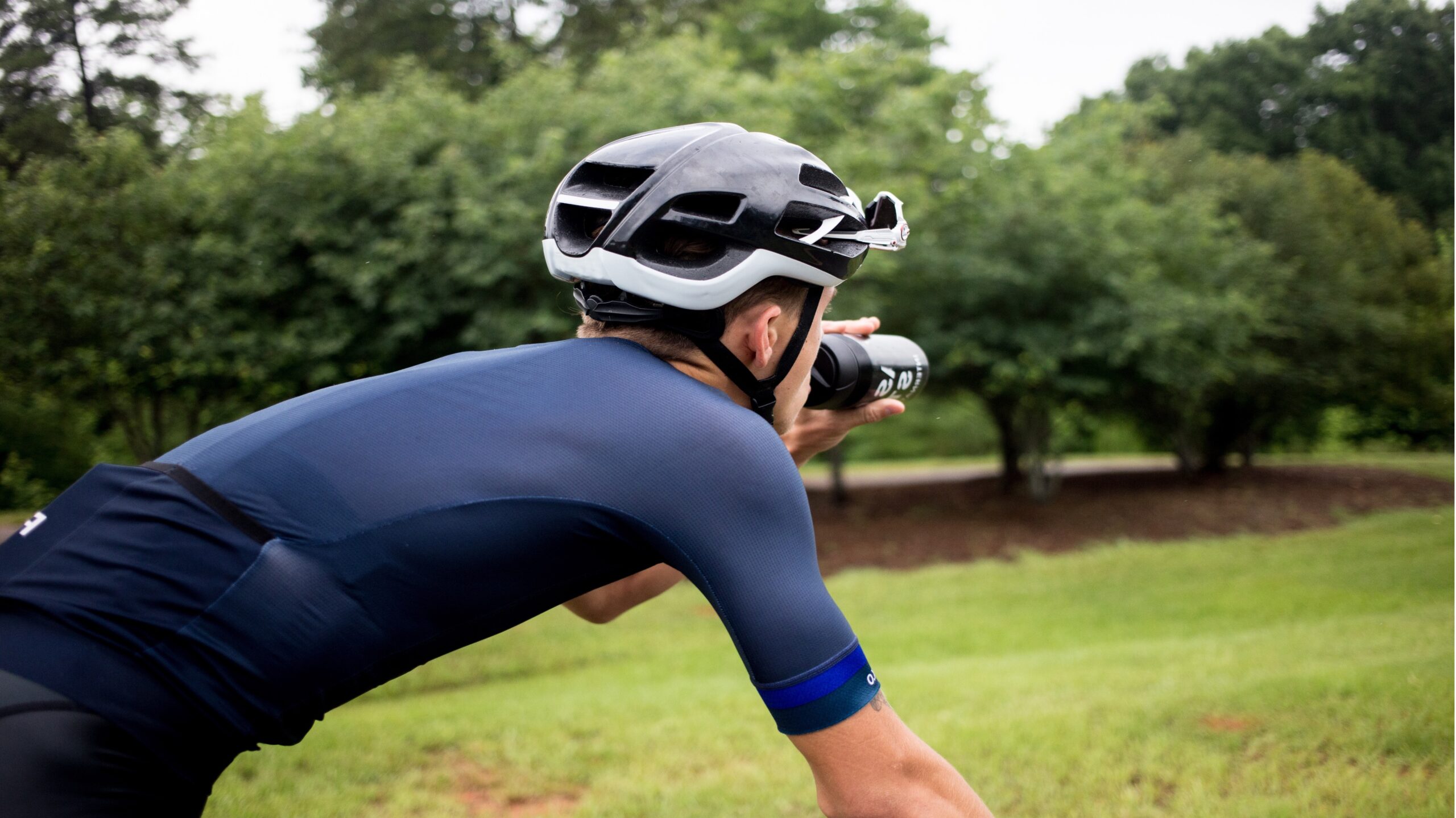 Not everyone in the team is going to win the Tour de France. Not everyone aspires to, either! A team has "domestiques" as well. A "domestique's" job is to fetch water bottles for everybody, or to pull their leader so that they can draft behind them and rest until they're able to break away and gain some ground on the other general contenders.

In real life, career-wise, you don't start as the leader of the team either. You have to start at the bottom, you have to start as a "domestique", carrying water for everybody else, grabbing lunches, completing some hard jobs that maybe you would rather go without. 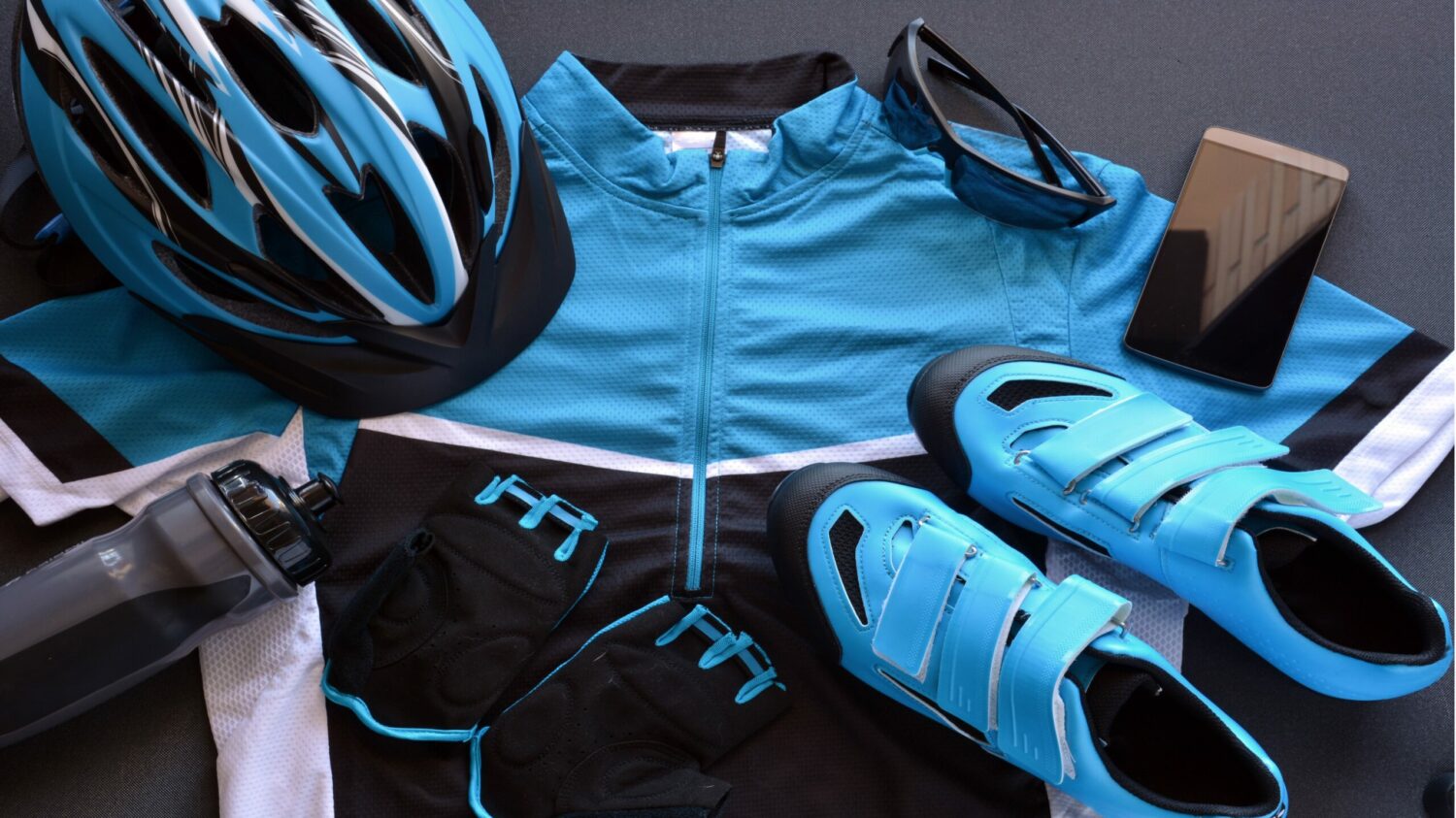 Lesson #3. Know When to Draft 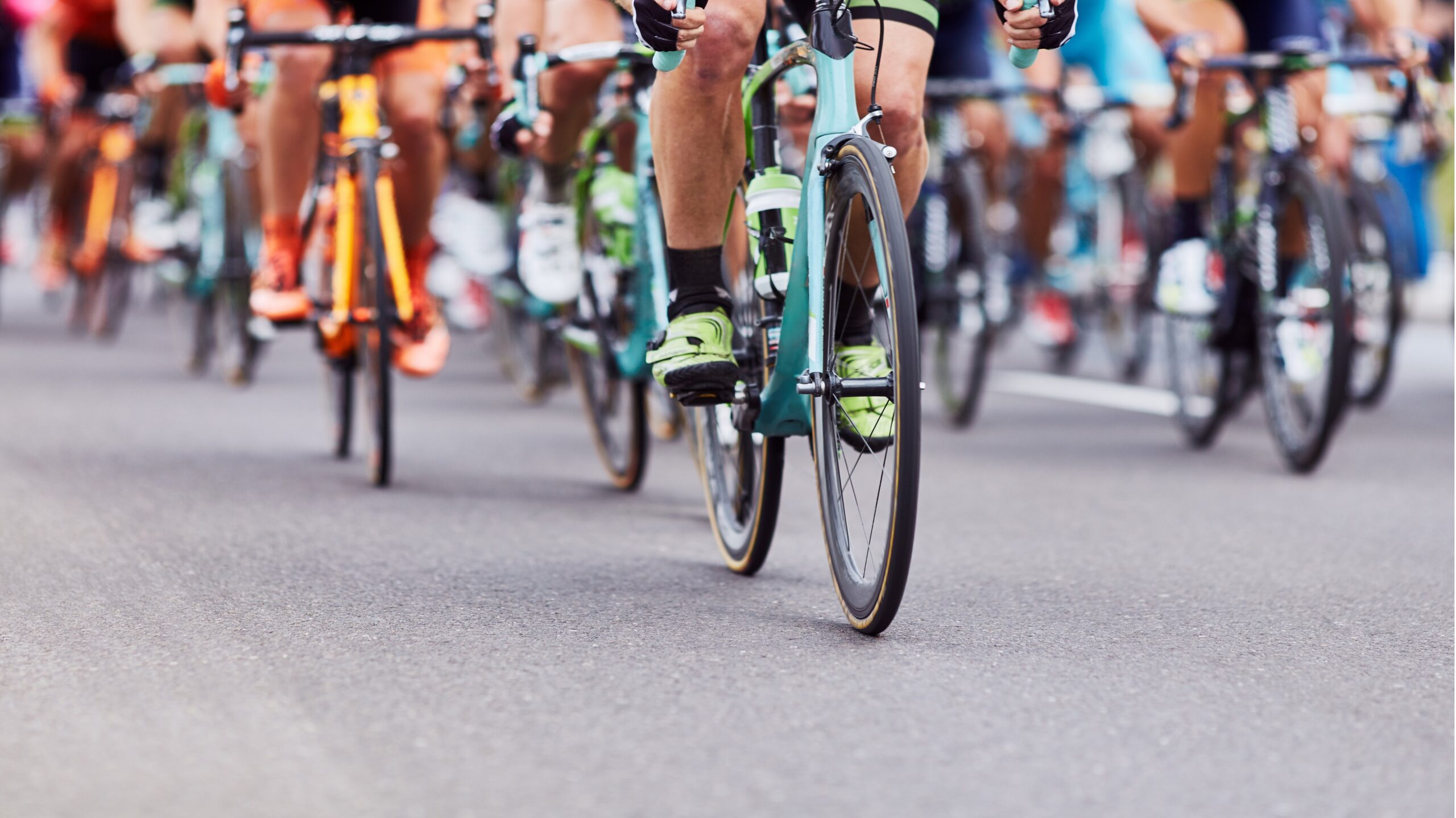 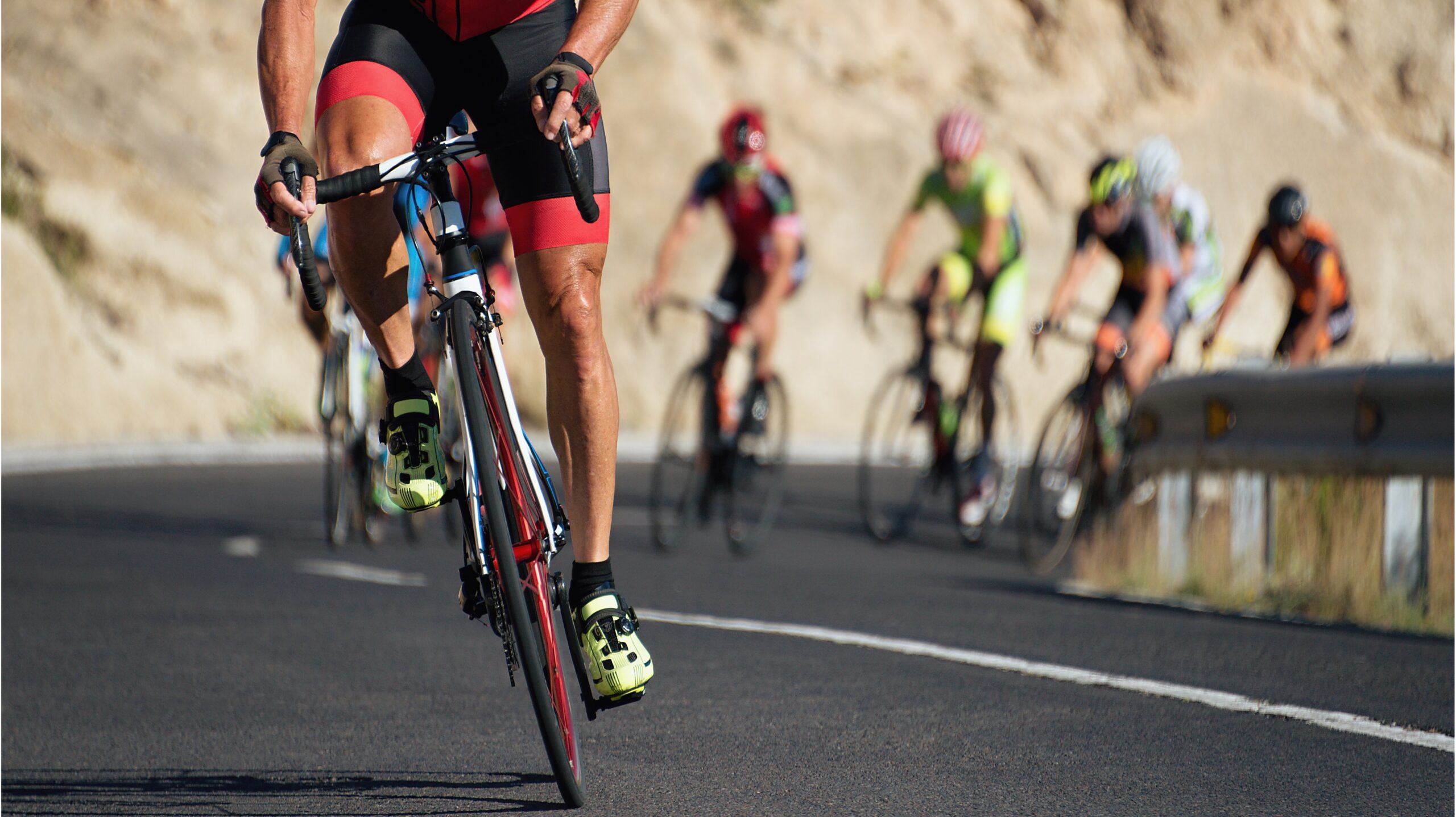 Lesson #4. Know When to Break Away 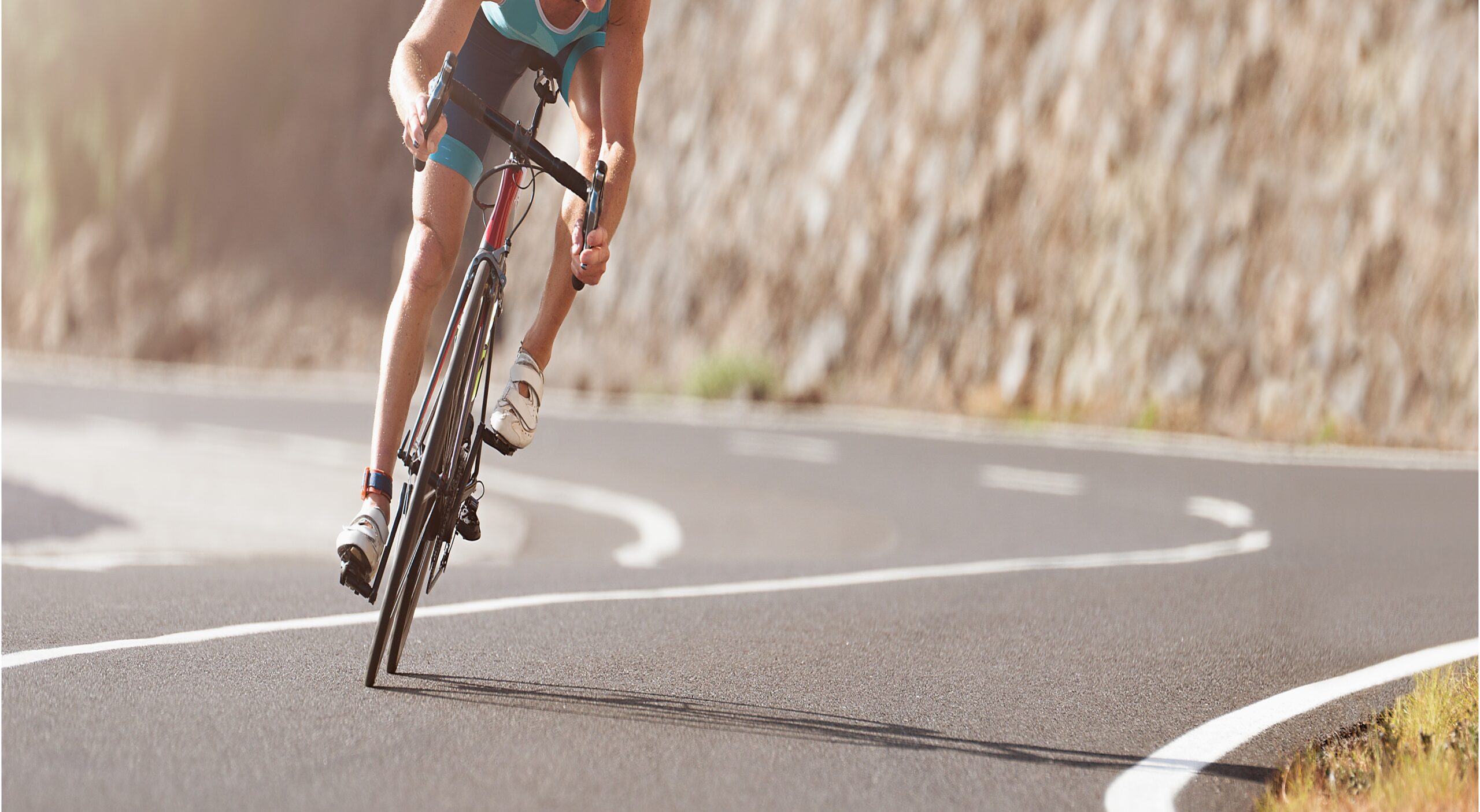 As you are breaking away, very often, if you want to gain time on your other general contenders, you need to take calculated risks. Sometimes you see that in the Tour De France, you see them going downhill really fast and turn the corners really fast and take some calculated risks. It's necessary that we do that in our business as well. It's this investment that we're not sure is going to pay off, it's this course that we take, it's this coach that we hire... What are the calculated risks that you're taking? What are the investments you are making? 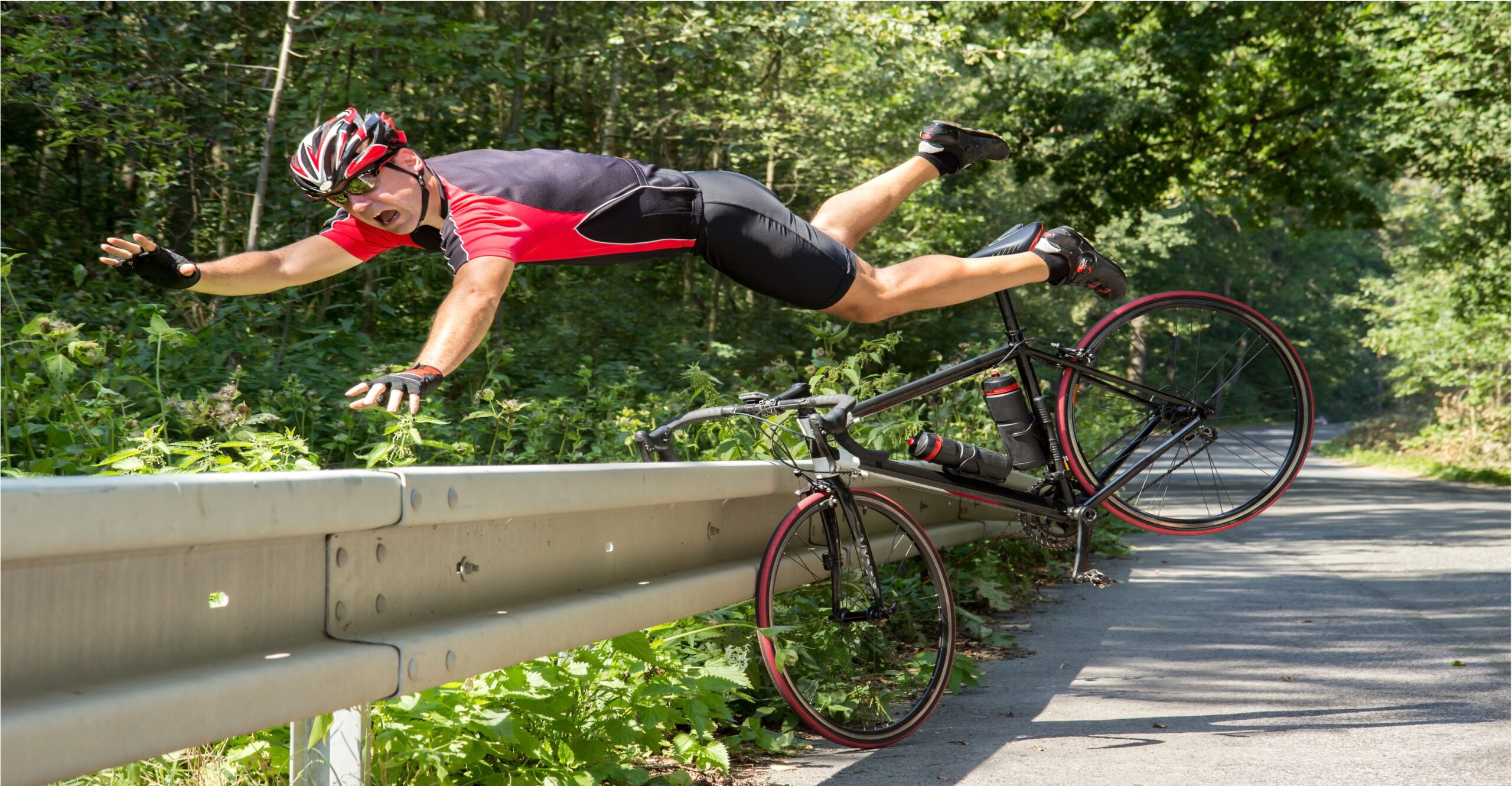 There's also another very big lesson that we need to learn from cycling: Get back up. You're going to have accidents, you may even crash. Broken bones are not rare in training either, but they always get back up on the saddle. Chris Froome is actually coming back right now from years of injuries and he's doing really well. Whatever the setback (a pandemic, for example), get back up!

In the Tour de France, there are many different types of races. There's the biggest race, the race for the "maillot jaune", for the yellow jersey. There's also another race for the green jersey, for the polka dot jersey, for the white jersey... There are mini races within the bigger race, and every single stage is also a race. Take your small wins. What are your mini races within your big race? You might have a big goal, but break it down, chunk it down, and enjoy your wins. 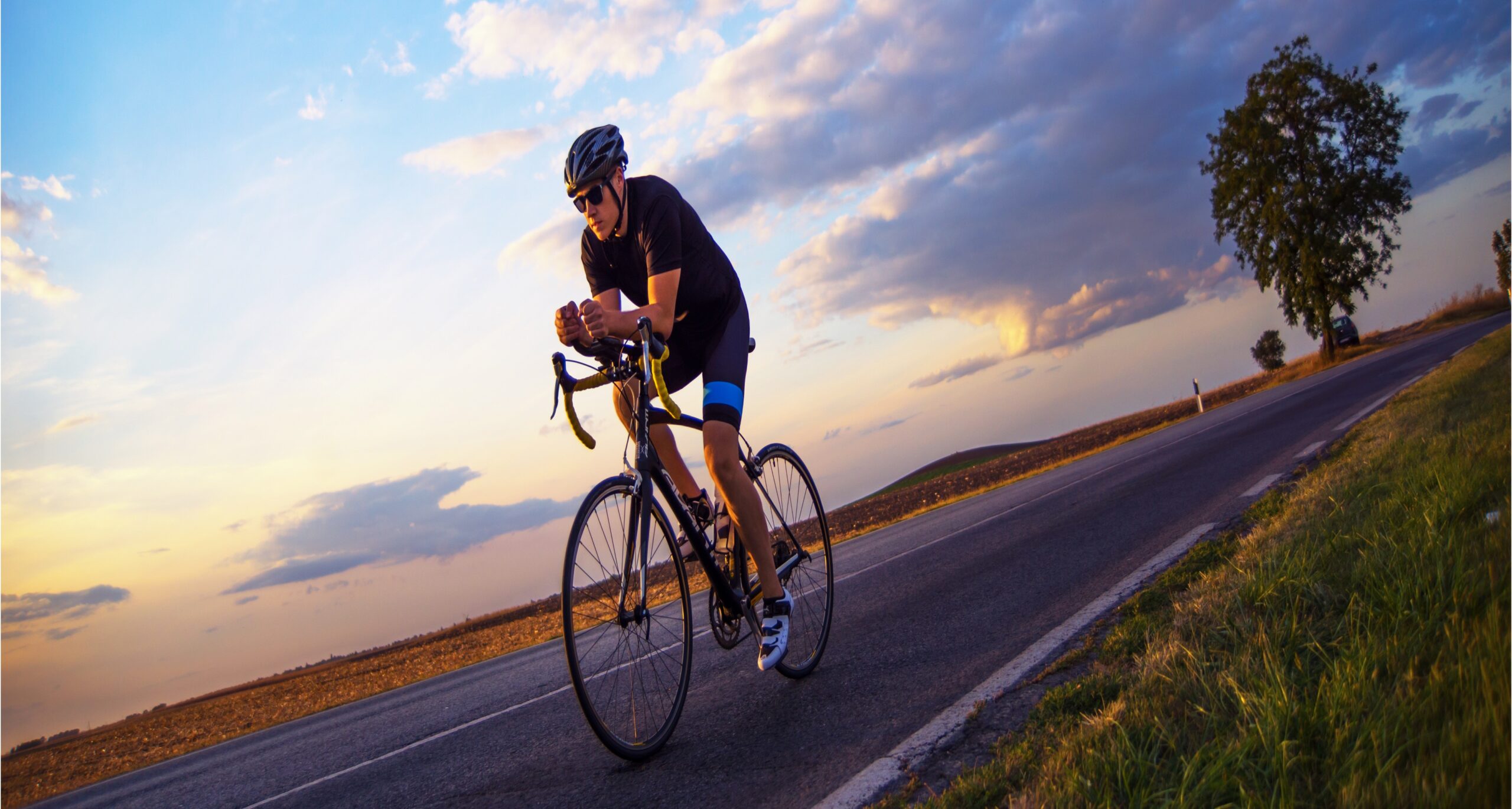 Lesson #8. Have a Strong Mindset

We see this all the time. When riders break away from the peloton and they're on their own, going uphill at a huge inclination and for long periods of time, they push through with so much grit, so much perseverance, resilience, and it's all due to a very strong mindset. What are you doing in order to keep your mindset fresh and resourceful? I can certainly offer my support here. That’s specifically what I do.

Congratulations again to our Canadian from Quebec, Hugo Houle, for winning a stage of the Tour de France! It totally made my year. I am so excited about this, and there are so many lessons we can take away from the Tour. I hope you enjoyed this blog! 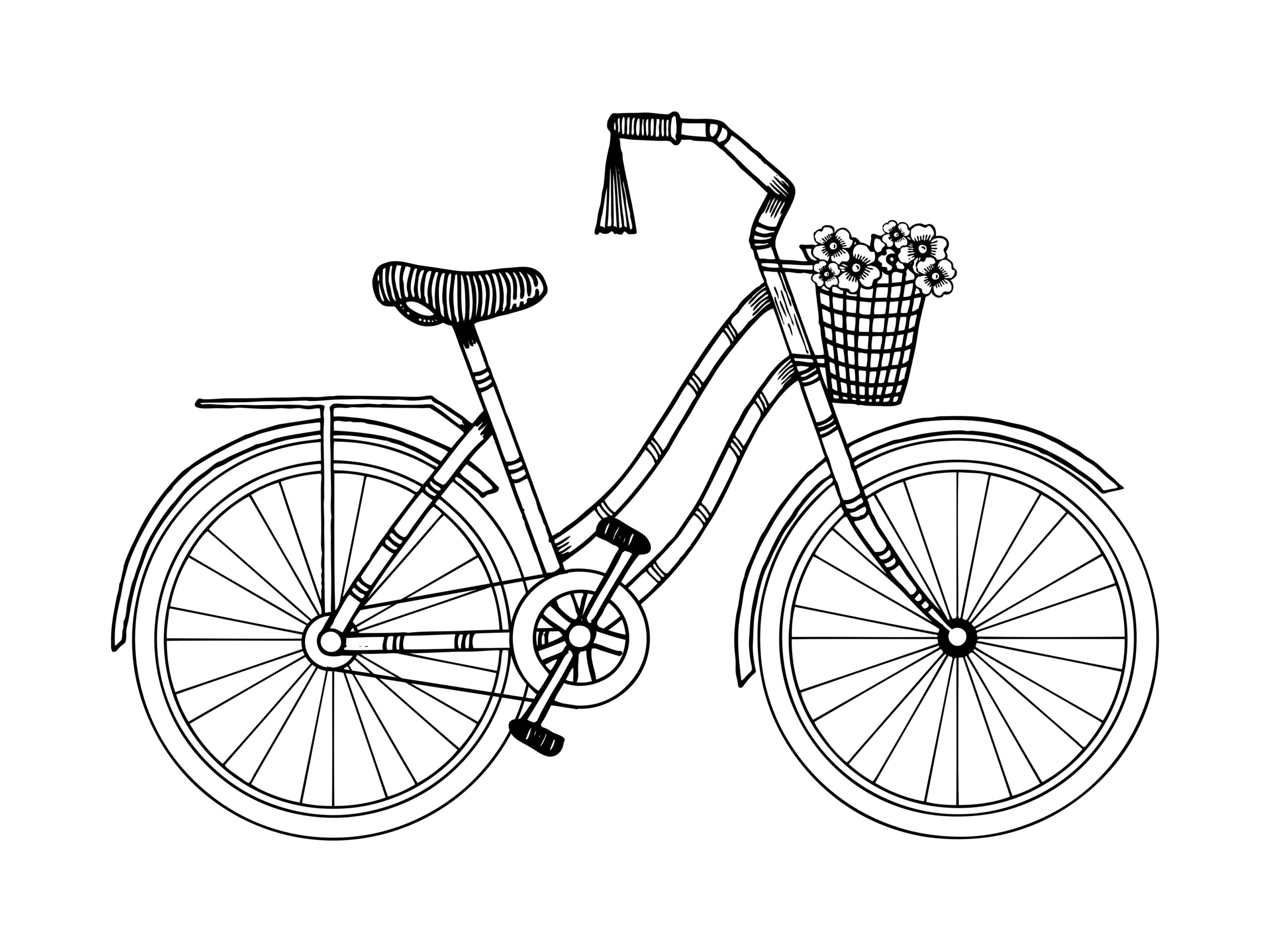 Book your FREE virtual coffee with me so that we can start the process of getting you unstuck, whatever it is you need to work on.

Three Things You Want People to Say About You

How to Find Your Spot

How to Not Freak Out